Who Visited the Ark Encounter in 2017?

Since it opened to the public on July 7, 2016, guests have traveled from all over the world to visit the Ark Encounter, including some names and faces you might recognize. Check out which well-known people visited the Ark Encounter in 2017!

In April, Barry “Butch” Wilmore, a NASA astronaut, space shuttle pilot, and a commander of an International Space Station expedition, came with his wife and two daughters to tour the Ark Encounter and our sister attraction, the Creation Museum. He's spent 178 days in outer space, including being the first space shuttle pilot to do a spacewalk. Best of all, he’s a biblical creationist who loves God’s Word and boldly shares the gospel with others. 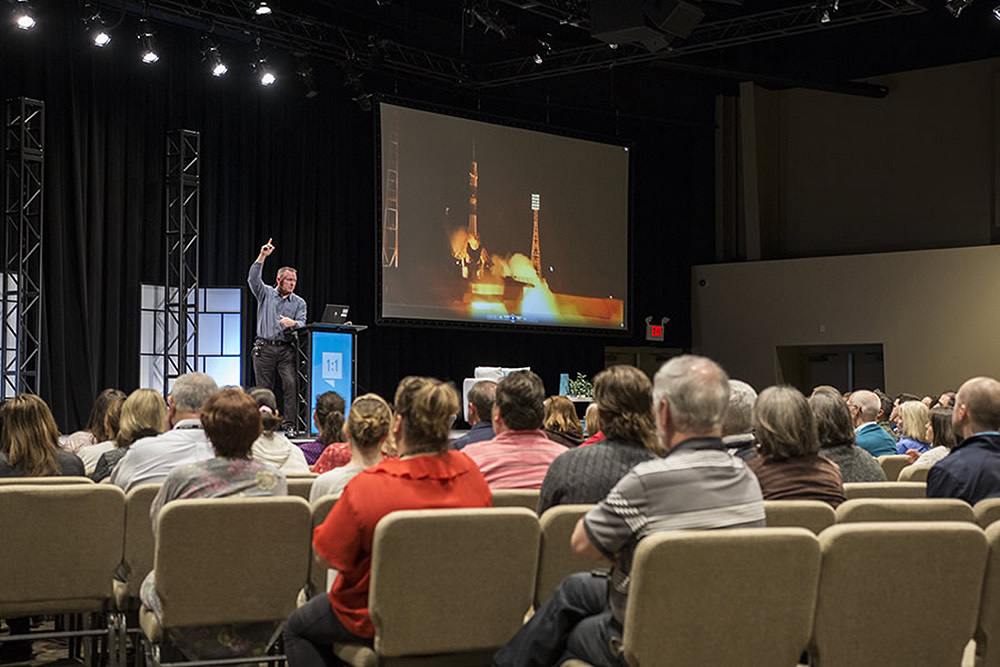 While he was in town, Barry also spoke during an Answers in Genesis staff meeting. 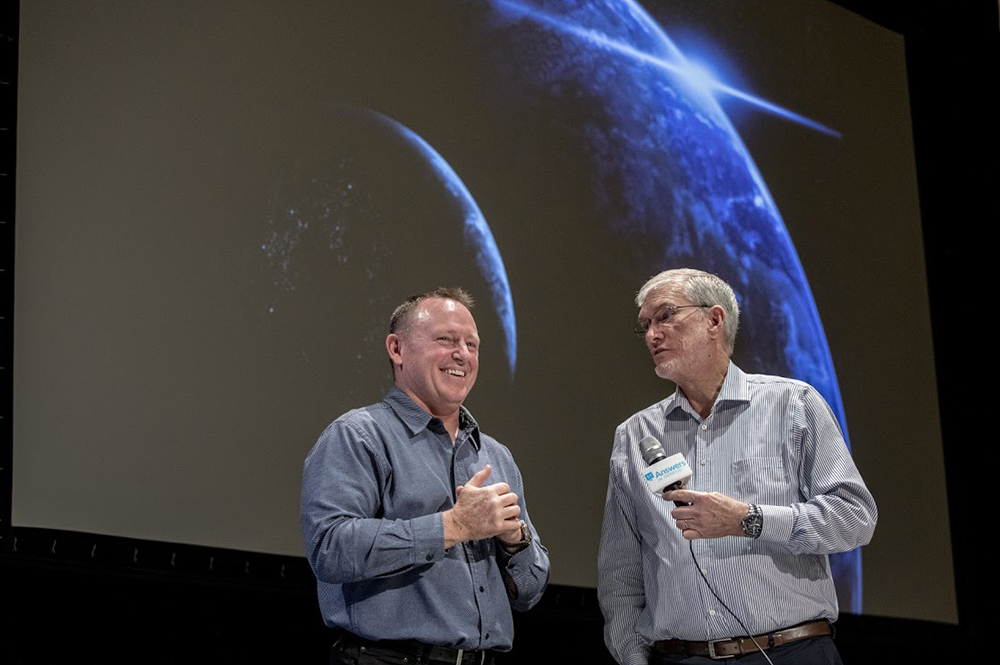 Ken Ham and Barry during a Facebook Live interview.

The popular contemporary Christian band Casting Crowns toured the Ark Encounter in April while the band was in town for a concert in our Northern Kentucky area. Lead singer Mark Hall had this to say about his experience:

I compare this to getting to go to the Holy Land for the first time, and there were all these pictures in your mind of what it would be like when we read Scripture and then we were on a boat in the middle of the Sea of Galilee and things came together. And just walking up . . . and seeing this boat, . . . it’s all these abstract images . . . of what could have been, and you’re standing in it, and it really is a bit of a foundation for your mind to work with. It reconciles things. 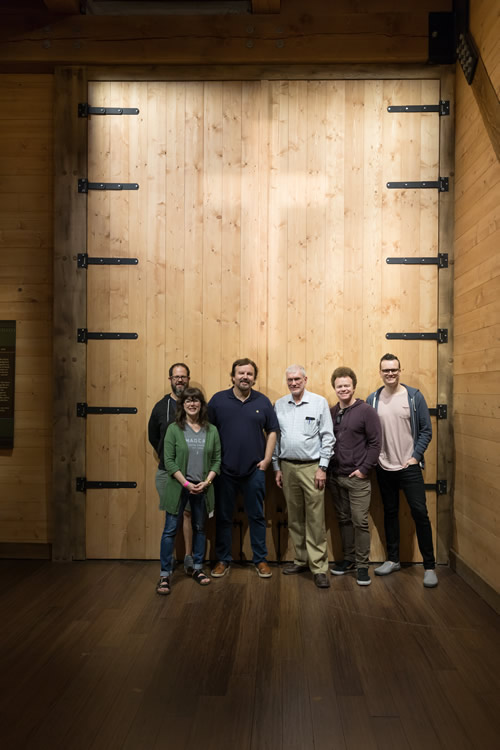 Dove and Grammy award-winning Christian music artist Steven Curtis Chapman performed the first-ever public concert in front of our life-size Noah’s Ark in August. Before the concert, Ken Ham gave Steven Curtis Chapman and Kentucky Governor Matt Bevin a tour through the Ark. They were both impressed with the quality of the attraction and the number of people who were visiting (over one million guests in the first year). 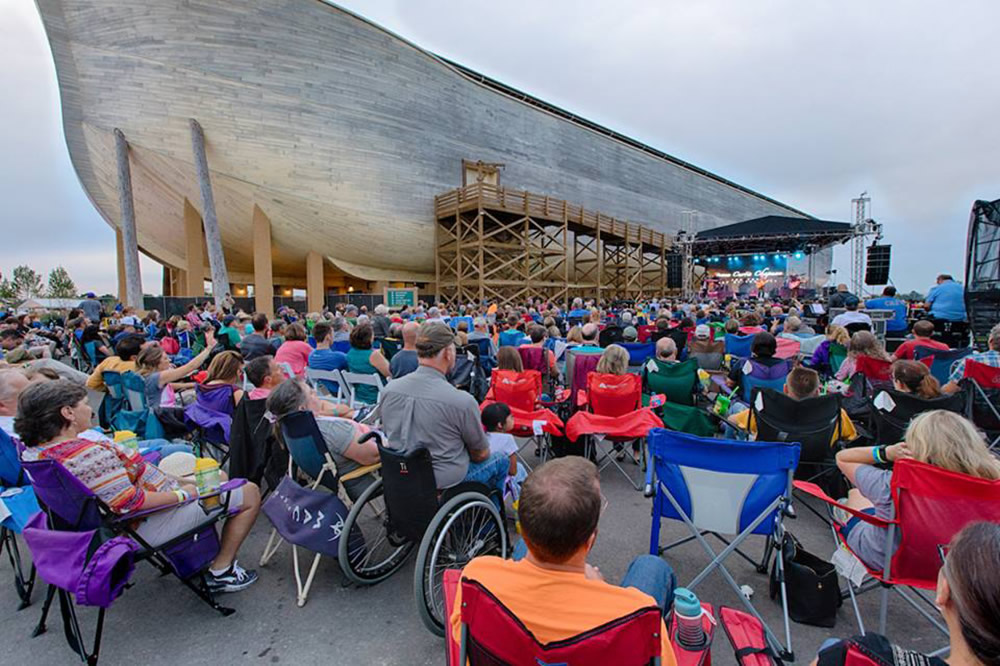 Shaun Alexander, a former NFL running back who played for the Seattle Seahawks and the Washington Redskins and was the NFL Most Valuable Player in 2005, visited the Ark with his wife and eight children in 2017. After his tour, Shaun said, "Our family had a great time at both the Ark and Creation Museum. I thank the Lord for you. You are giving people the opportunity to see and learn truth. Bless you." 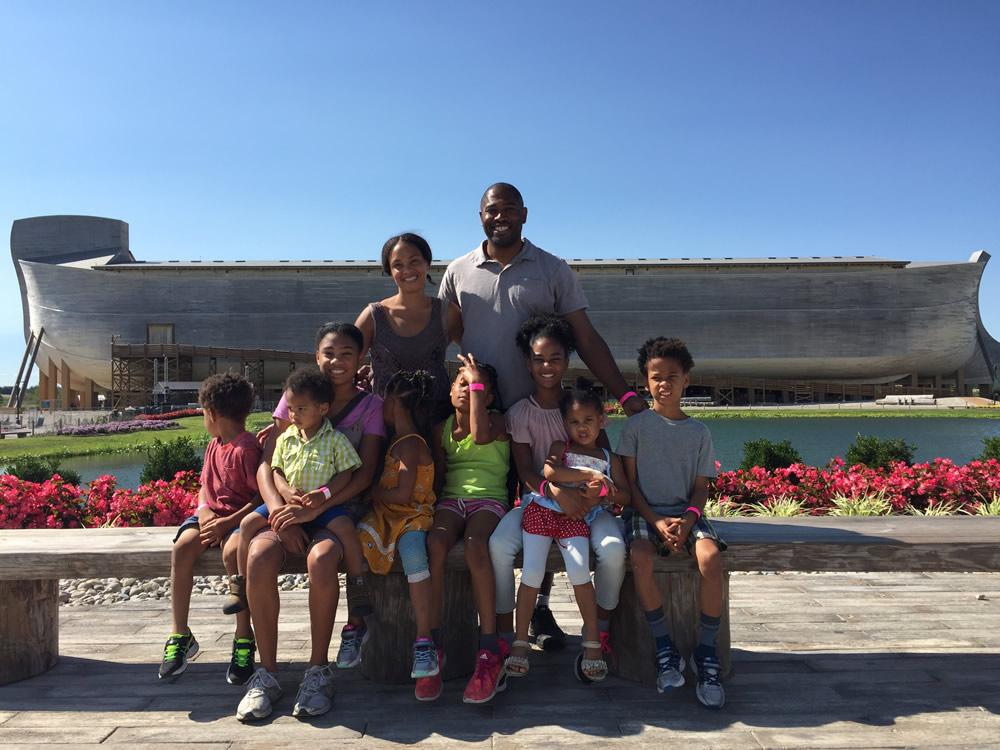 Jim Bob and Michelle Duggar, parents of the famous reality-TV family with 19 children, headed to the Ark Encounter with some of their children and grandchildren after their third trip to the Creation Museum. 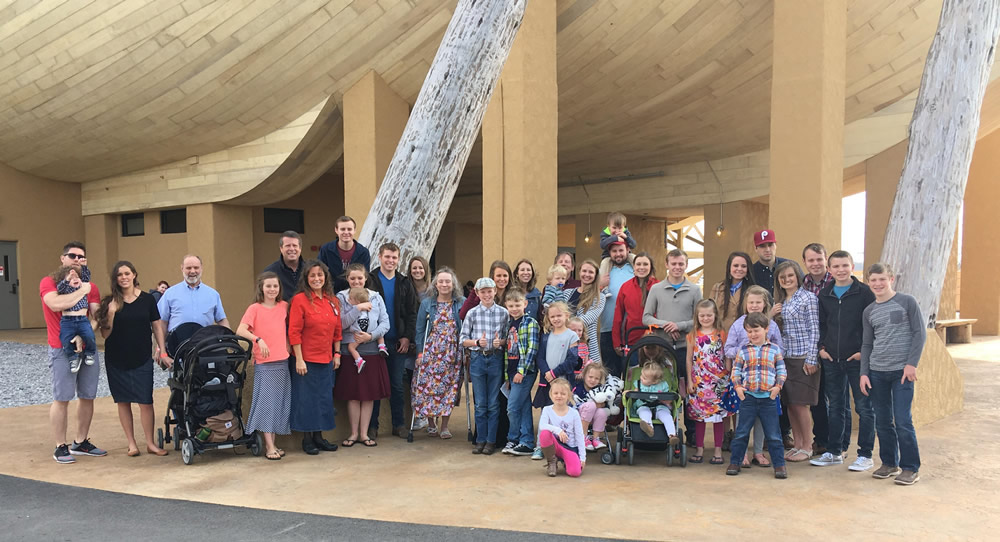 In November, we welcomed the popular Southern gospel group The Nelons. They recorded several Facebook Live videos during their time at the Ark, and the family did a special a cappella number by the door of the Ark. Check out the video below!

Famed rock-and-roll singer and TV celebrity Ozzy Osbourne and his son, Jack, added the Ark Encounter to their travels as part of their television show Ozzy and Jack’s World Detour. The pair gave some very nice compliments about our massive ship. On the TV program that aired, you can hear them saying things like, “Wow, wow, VERY wow” and “that is insanely big.” 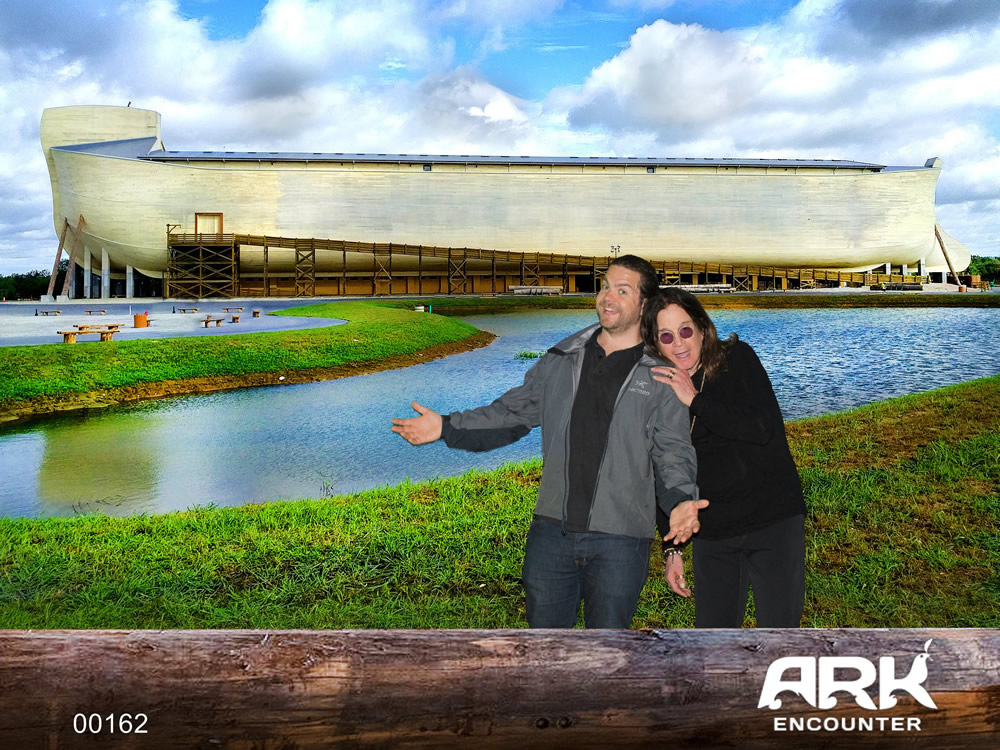 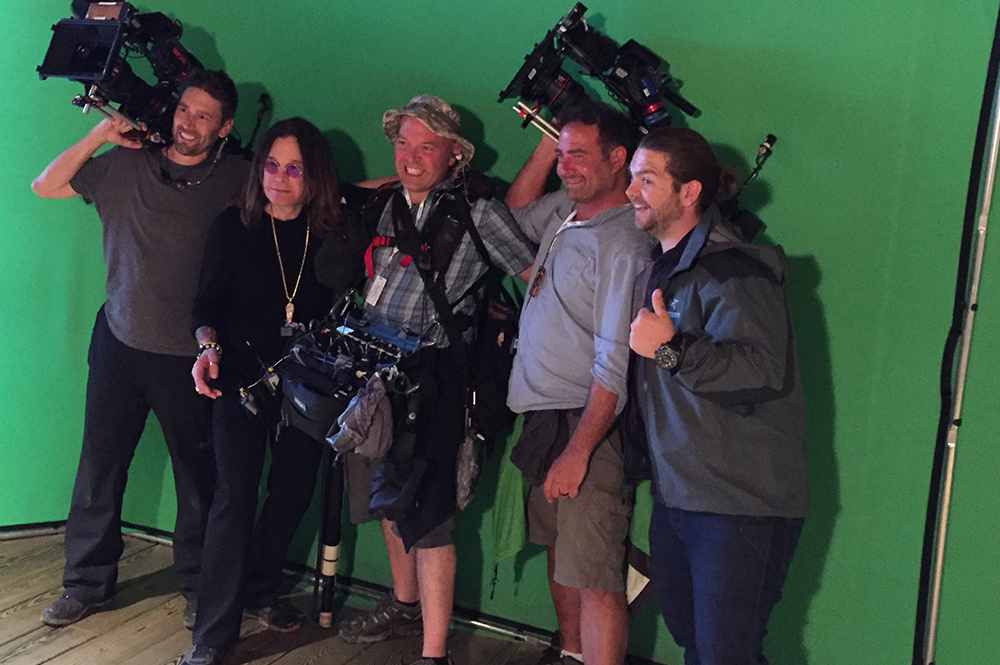 When you visit the Ark Encounter, you never know who you might run into as you explore all that the Ark has to offer! So start planning your trip today, and share your favorite photos with us on Facebook, Instagram, and Twitter using #arkencounter.