The Days of Noah’s Life

What was it like to live in the world before the Flood? What kinds of technology did they have? Although the Curse of Genesis 3 hadn’t been in effect very long, working the land for food was hard (Genesis 5:29). 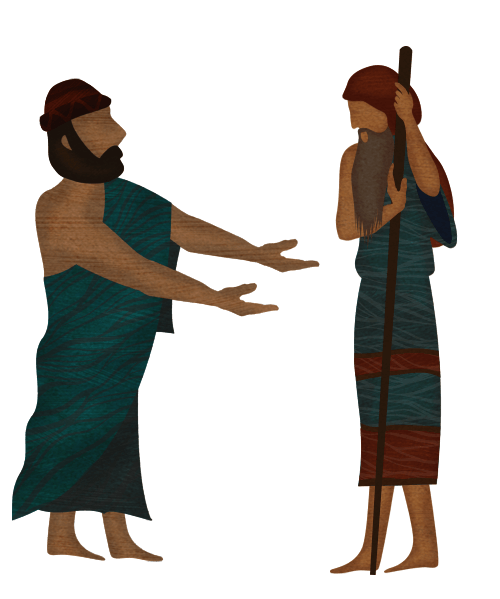 In Noah’s youth, he perhaps had some godly influences, particularly from his father Lamech and grandfather Methuselah. His father’s words in Genesis 5:29 may indicate that they worked on a farm.

 Introduction to the ark 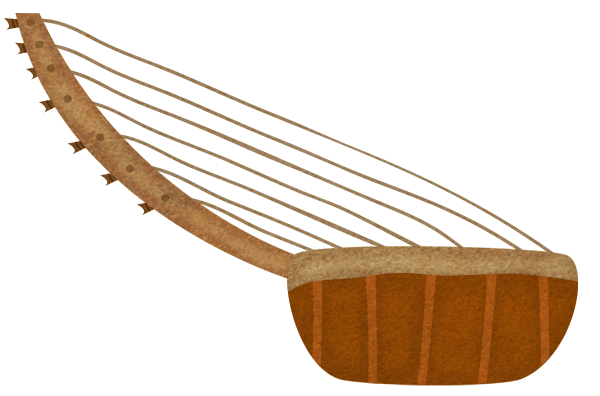 How Primitive Was It Back Then?

We don’t have any reason to doubt that technology was a regular part of life in Noah’s day. In fact, the Bible describes people before the Flood making musical instruments and forging tools of bronze and iron (Genesis 4:22). 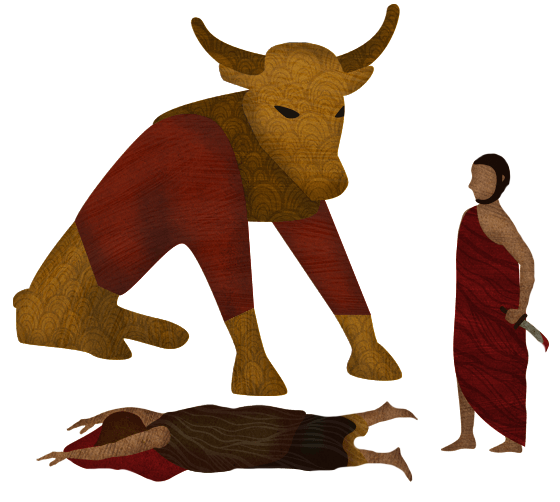 As It Was in the Days of Noah

Even the New Testament tells us about the days of Noah. Luke 17:27 says: “They ate, they drank, they married wives, they were given in marriage, until the day that Noah entered the ark.” 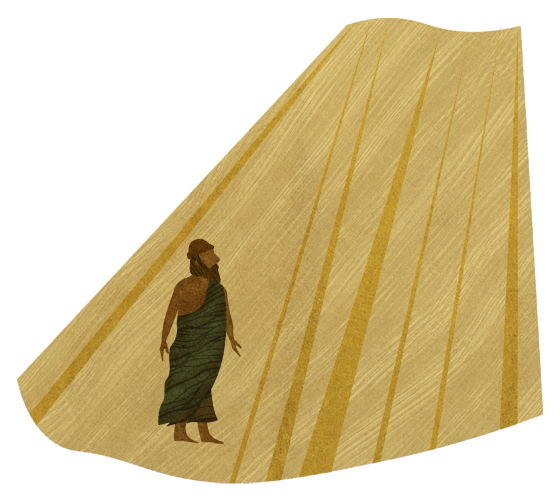 Unlike the people around him, Noah pleased God, and God made a covenant with Noah to save him, his family, and at least two of every kind of creature to replenish the earth.

If Noah didn’t already have carpentry or shipbuilding skills (how many trades could you learn in over 500 years?), he was surely an expert by the time he stood aboard this three-story masterpiece. Since he built it in great reverence (Hebrews 11:7), it may have taken decades to finish the Ark.

We don’t know how many people saw Noah build the Ark, but surely some did over decades and as the size made it unmissable. The Bible calls Noah “a preacher of righteousness” (2 Peter 2:5). He likely implored people to be saved before the Flood came.

Ticket Options
Explore more about Noah at Answers in Genesis