How Long Is a Cubit?

The Bible tells us the length of Noah’s Ark was 300 cubits, its width 50 cubits, and its height 30 cubits. 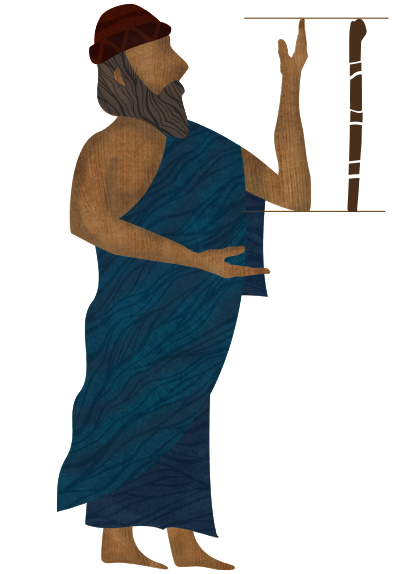 What Is a Cubit?

A cubit is an ancient measurement of length based on the distance from the elbow to the tip of the longest finger.

The actual length of a cubit varied between different ancient groups of people. Here are some samples from Egypt, Babylon, and ancient Israel:

Though the original cubit length is uncertain, it was most likely one of the royal cubits (about 19.8–20.6 in). If so, the Ark was actually bigger than the size described in most books today, which frequently use the short cubit. 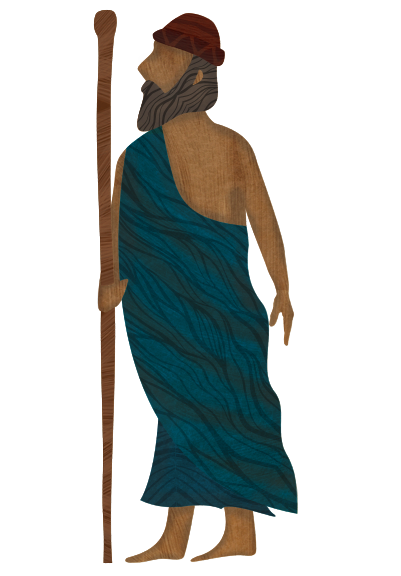 How Tall Was Noah?

If the 20.4 inch cubit accurately represented Noah's cubit, then Noah would have been approximately 6'3" tall.

Discover More About Noah and His Family 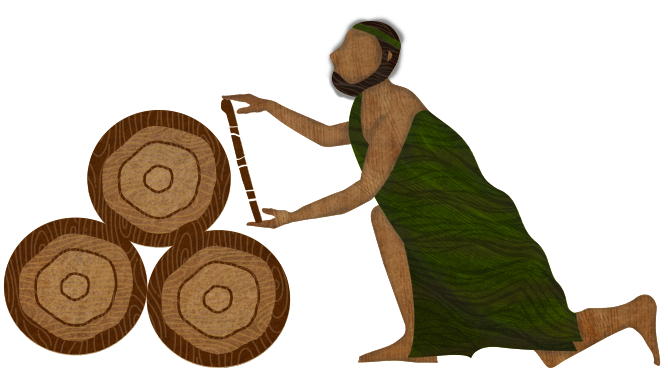 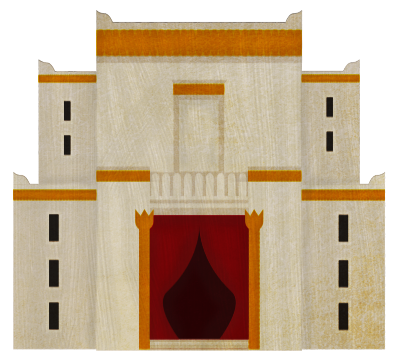 Cubits in the Bible

The Hebrews used at least two different cubits. Solomon’s temple was built according to cubits of “the former measure” (2 Chronicles 3:3), that is, the royal cubit. The fact that this was the “former measure” indicates that a different measurement was standard at the time.

Here at Ark Encounter, we’ve chosen to use a cubit of 20.4 inches, which makes the Ark about 510 feet long and over 50 feet tall.