How Many Animals Were On Noah’s Ark?

The Bible says that God told Noah to take on the Ark two of every kind of animal, and seven pairs of the clean animals and flying creatures.

Two of Every Species?

Was every species on the Ark? No. Species is a term used in the modern classification system. The Bible uses the term “kind.” The created kind was a much broader category than the modern term of classification, species. 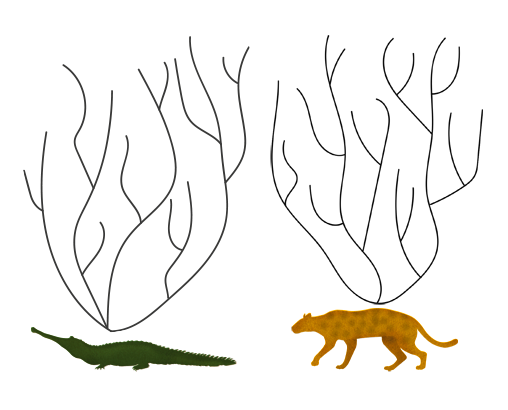 The biblical concept of created “kind” probably most closely corresponds to the family level in current taxonomy. A good rule of thumb is that if two things can breed together, then they are of the same created kind. It is a bit more complicated, but this is a good quick measure of a “kind.”

There can be a tremendous amount of variation within a created kind. For example, various types of dogs, such as wolves, dingoes, coyotes, jackals, and domestic dogs, can often breed with one another. When dogs breed together, you get dogs; so there is a dog kind. 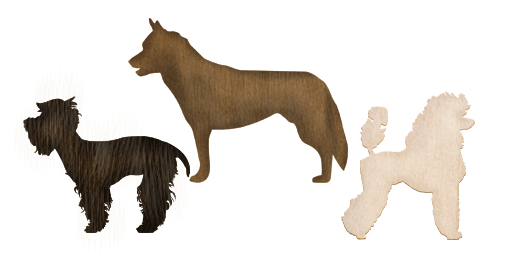 Was Every Kind of Animal on the Ark?

The Bible states that Noah’s cargo was limited to land-dwelling animals in which was the breath of life (Genesis 7:15). This clearly excludes fish and other sea creatures, and it probably excludes the insects and other invertebrates.

How Many Kinds of Animals?

Recent studies estimate the total number of living and extinct kinds of land animals and flying creatures to be about 1,500. With our “worst-case” scenario approach to calculating the number of animals on the Ark, this would mean that Noah cared for approximately 7,000 animals.

How Did Noah Fit All Those Animals?

Find out more about what kinds of animals were on Noah’s Ark.