The Ark Encounters Impact on Atheists

The life-size Noah’s Ark has seen hundreds of thousands of guests since opening July 7, 2016, including some unexpected visitors—atheists. Since the Ark is an important symbol of the gospel, it has opened the door to reach atheists and unbelievers alike. Here are three ways that the Ark Encounter has created opportunities to impact the lives of atheists, along with a way to equip yourself for conversations with unbelievers. 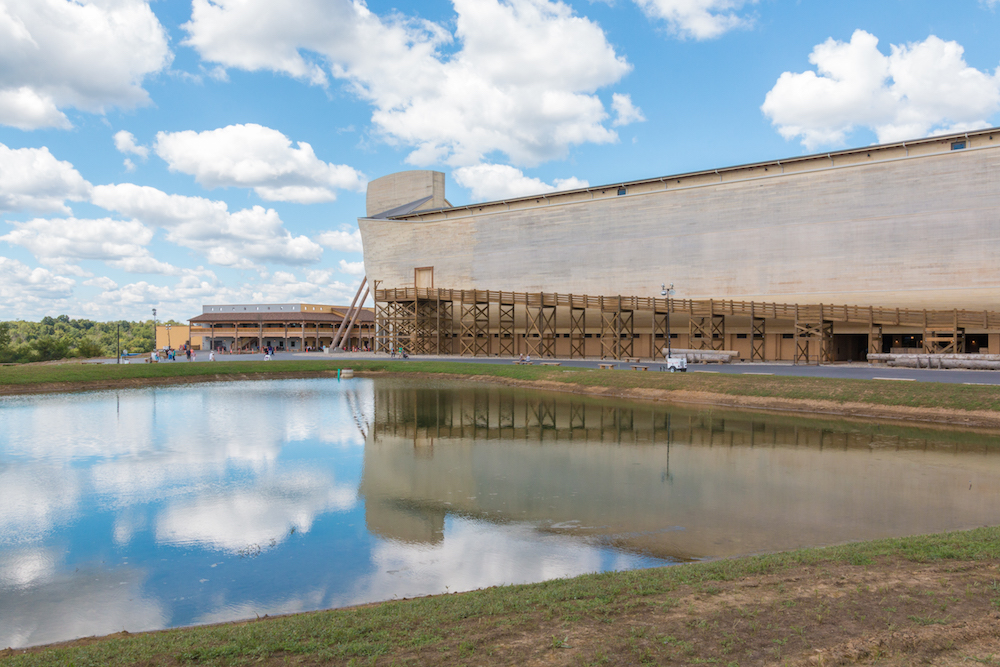 On July 7, 2016, around 60 atheists gathered at the end of the exit ramp leading to the Ark to protest the grand opening. They were met by a group of Christians (including a number of Answers in Genesis and Ark Encounter staff members) who went to the protest to lovingly share the gospel message with the atheists. They brought food and drinks for the protestors, and they engaged in respectful discussions from their respective worldviews.

During the opening days of the Ark Encounter, staff members had opportunities to give personal tours to atheists and to present them with the gospel. An Ark Encounter staff member walked the group of protesters around the Ark Encounter on opening day, while others were able to do the same in the days that followed. Ken Ham, president and CEO of Answers in Genesis, was even able to walk through the Ark with Bill Nye “the Science Guy.” 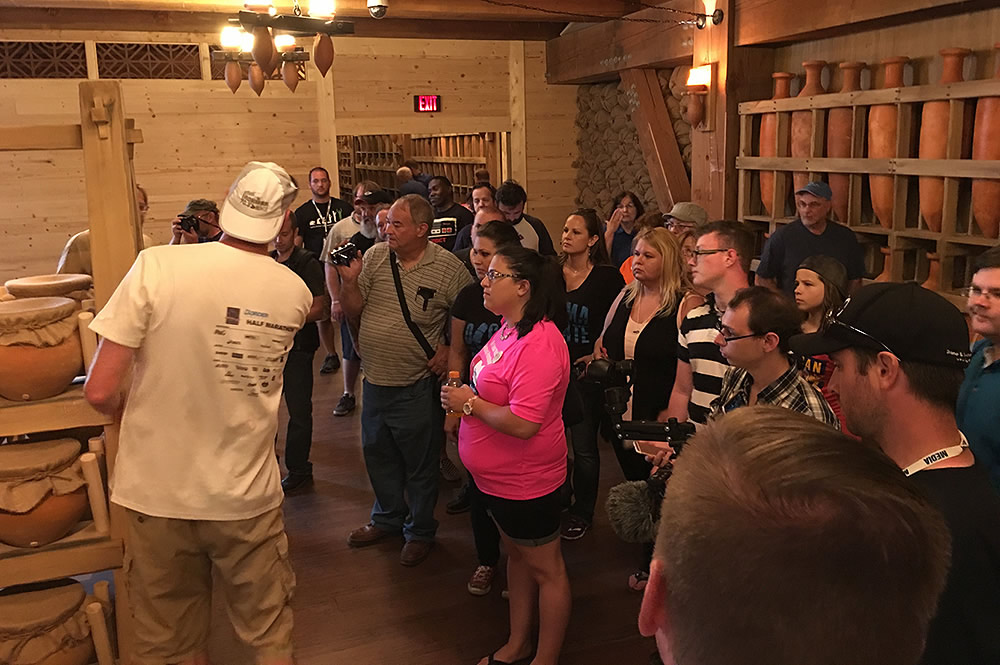 As the groups walked through each exhibit, each staff member was able to present scientific evidence from a biblical perspective on many of the subjects that atheists disagree with. Although the atheists who toured the Ark still walked away clinging to their beliefs, they were exposed to the biblical truths presented within the exhibits. 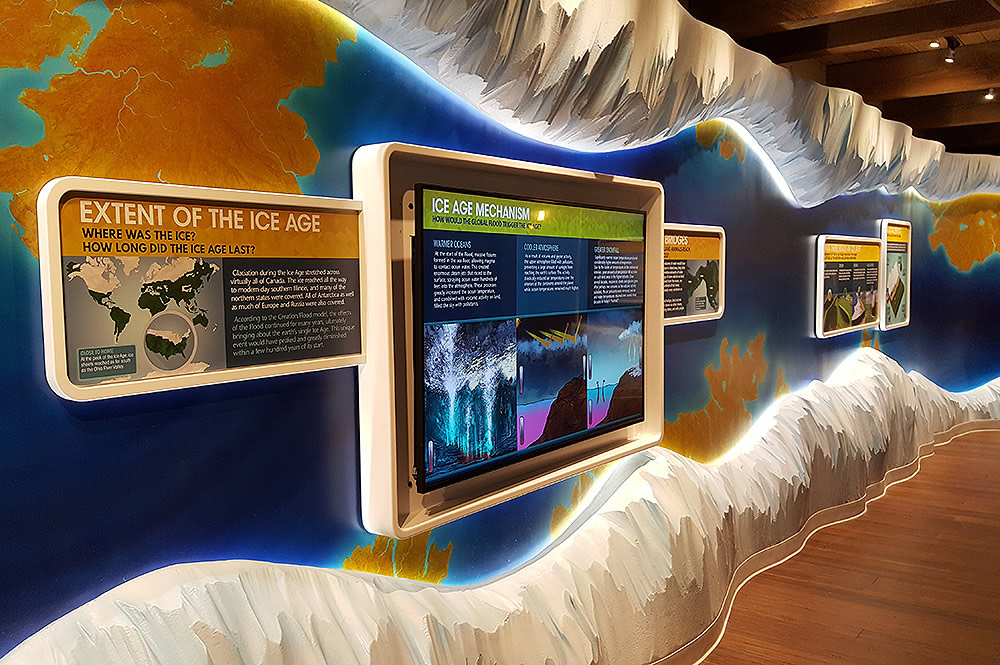 I personally brought a stack of Noah’s Ark million-dollar bills, which have a succinct yet powerful gospel message on the back. I simply went up to people and offered them as a collectible from the Ark Encounter while asking, “Did you get one of these yet?” Many of the atheists received them. Some rejected it when they saw Noah’s Ark on the front and others questioned what it was about. I usually answered with something like, “It’s a million dollar bill, and it’s got a million-dollar question on the back.”

Sometimes I would read the million-dollar question for them, turning it over, saying, “In the days of Noah, God judged guilty men with a global Flood. When you face God on judgment day, will you be innocent or guilty?” To move into a spiritual discussion, I would then follow that up with a simple, “So what do you think?”

If you are interested in learning more about how you can reach atheists and unbelievers, get equipped during a special online premiere of The Atheist Delusion, the latest movie from Ray Comfort and Living Waters ministries, on October 22, 2016, at the Ark Encounter. You are invited to watch the premiere with Ray Comfort and Ken Ham via Daystar for this private premiere (involving a limited number of invited guests onsite).

Mark your calendars for the October 22 premiere, and make plans to visit the Ark Encounter to equip yourself with solid biblical answers and proof that you can use as you share the gospel with those you know.