Skeptics—and even some Christians who don’t accept Genesis as history—continue to promote incorrect information about the Ark and the Flood of Noah. Here are three common misconceptions about this biblical account that you will learn about when you visit the Ark Encounter. 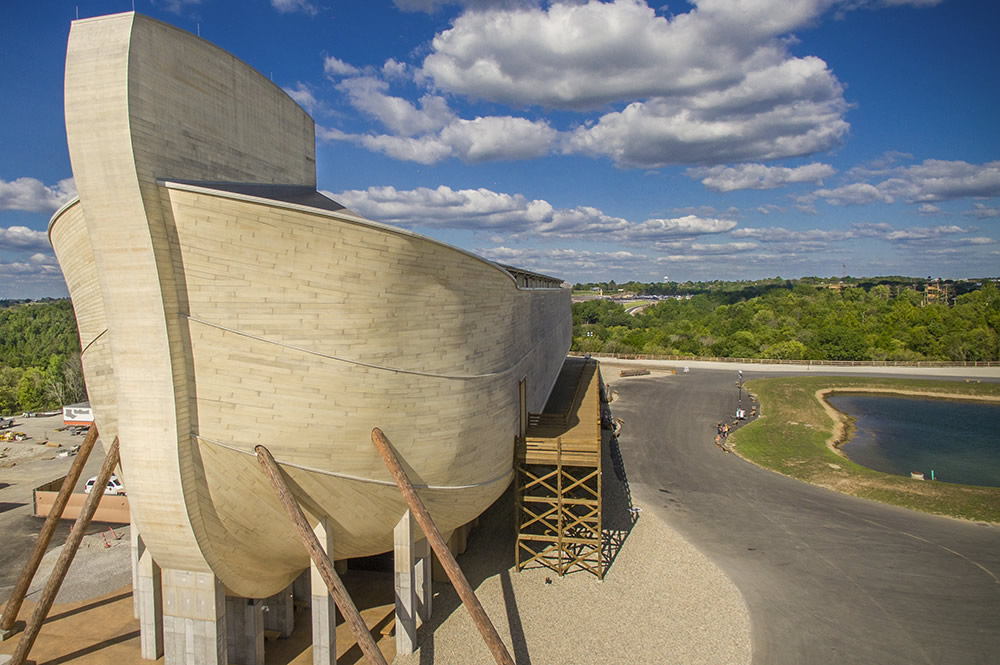 There Wasn’t Enough Water for a Global Flood.

Many claim there was not enough water in the oceans and sky to cover the whole earth for a global Flood. However, the Bible says the “fountains of the great deep burst forth,” releasing water from below earth’s crust. Also, the world before Noah’s Flood probably didn’t have high mountains. (Interestingly, today’s mountains are full of fossils, evidence of a global Flood.) 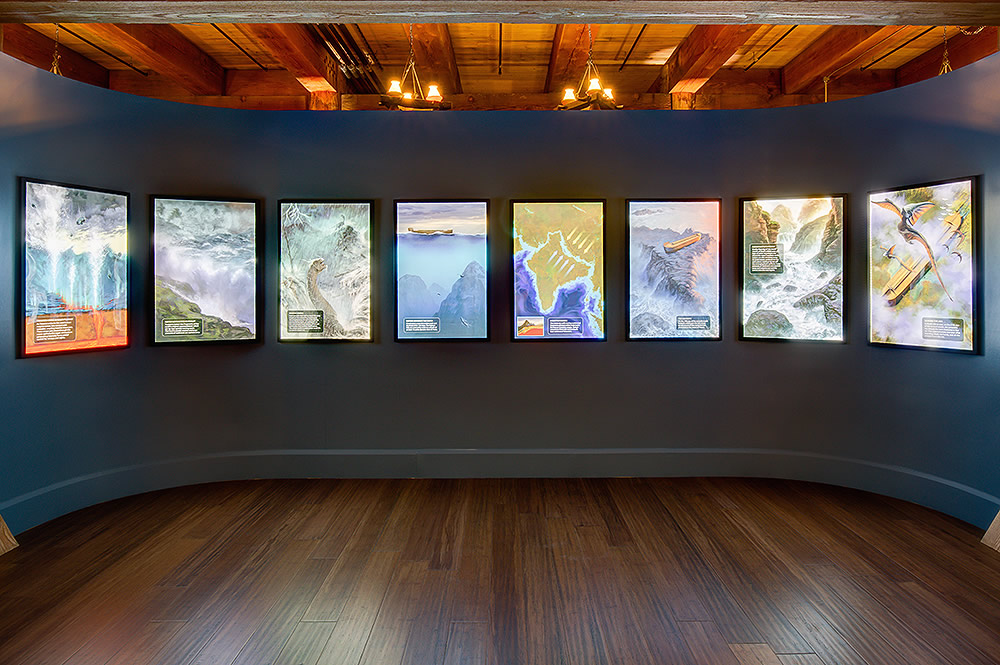 Millions of Animal Species Could Not Fit.

Skeptics claim that millions of animal species could not fit on the Ark. Actually, Noah didn’t have to cram millions of animals onto his Ark. God told Noah to take two of every kind of land-dwelling, air-breathing animal. Noah didn’t need two tigers, two lions, two leopards, and so on—he only needed two of the cat kind. In fact, Noah probably had fewer than 7,000 animals. 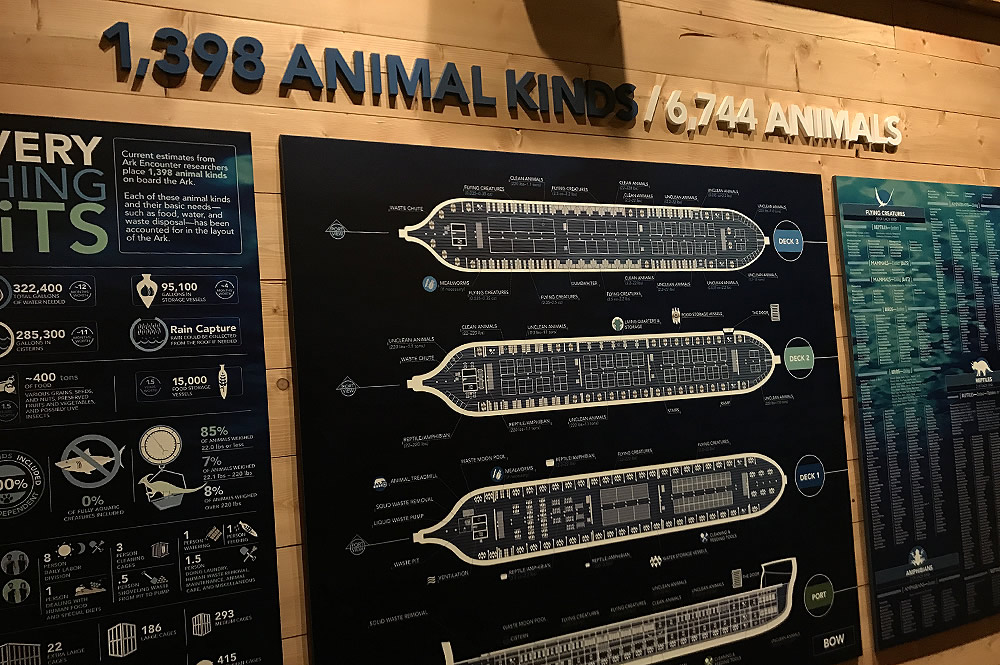 The Flood Was a Local Event.

Some Christians argue that Noah’s Flood was just a local event. But why even build an Ark when Noah’s family could have just moved out of the area? God also promised He would never send another Flood, but there have been many massive local floods since then. The idea of a local flood ignores the biblical teaching about the global nature of this event. 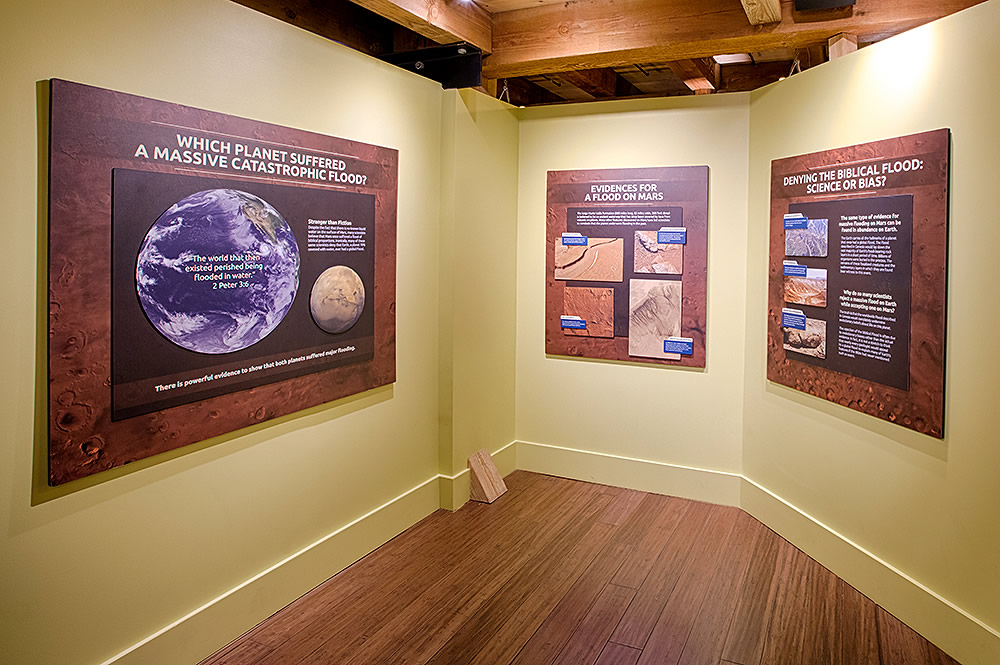 Start planning your trip today to the Ark Encounter to equip yourself with answers to these misconceptions and more! Share what you learned during your visit on Facebook, Instagram, and Twitter using #arkencounter. You can also learn more about each topic online through our parent ministry, Answers in Genesis.

Previous Article Can You Find These 11 Details in the Exhibits? Next Article Concerts, Ark Tickets, and Kentucky Attractions, Oh My!