Noah’s wife is one of the more overlooked characters of the Bible, considering every one of us contains some of her DNA! But what would she have looked like, and what can we find out about her? 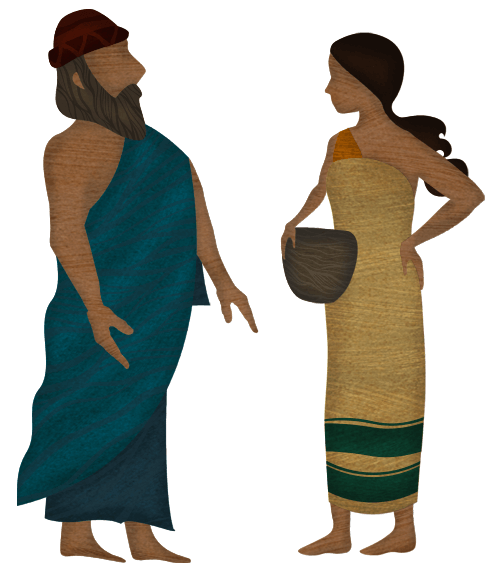 How Old Was Noah’s Wife?

If she were near Noah’s age, she could have been 600 years old when she boarded the Ark! But even if she were, she probably aged quite a bit better than we do today. 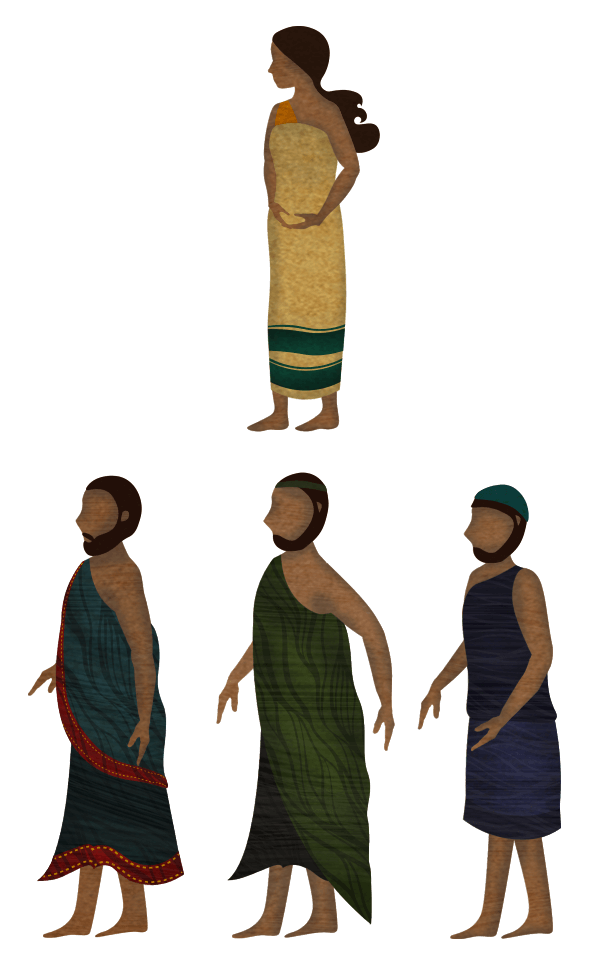 We know Noah’s wife was old enough to have three grown children, and she is an ancestor of every person on earth. She probably had a mixture of traits that some might associate with “race,” so it is likely that she was neither particularly pale nor dark. 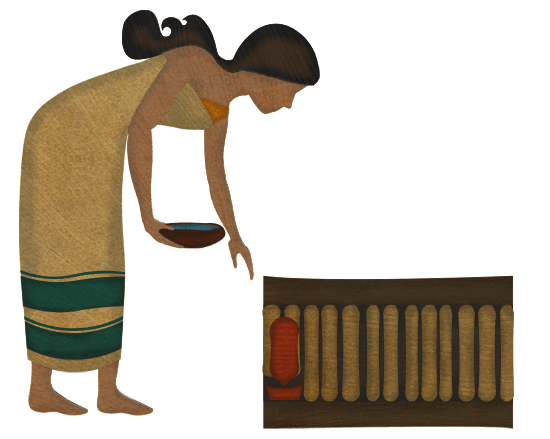 What Did She Do?

It’s not unreasonable to think she helped quite a bit with getting the Ark ready for the Flood. Although she could have been quite advanced in age compared to our standards, she was probably quite active and fit.

Do We Even Know Her Name?

The Bible does not mention her by name so we cannot know for certain, but this has not stopped people from speculating. The most common name given to her is Naamah, which is taken from Genesis 4:22. This guess is reflected in some ancient books outside of the Bible. Another popular name found in ancient writings is Emzara.

What Does the Bible Say About Noah’s Wife?

She is merely referred to as “Noah’s wife” the five times she is specifically mentioned (Genesis 6:18; 7:7, 13; 8:16, 18). The rest we must take from what we know about her being on the Ark and being the matriarch of the small family that would repopulate the entire world. 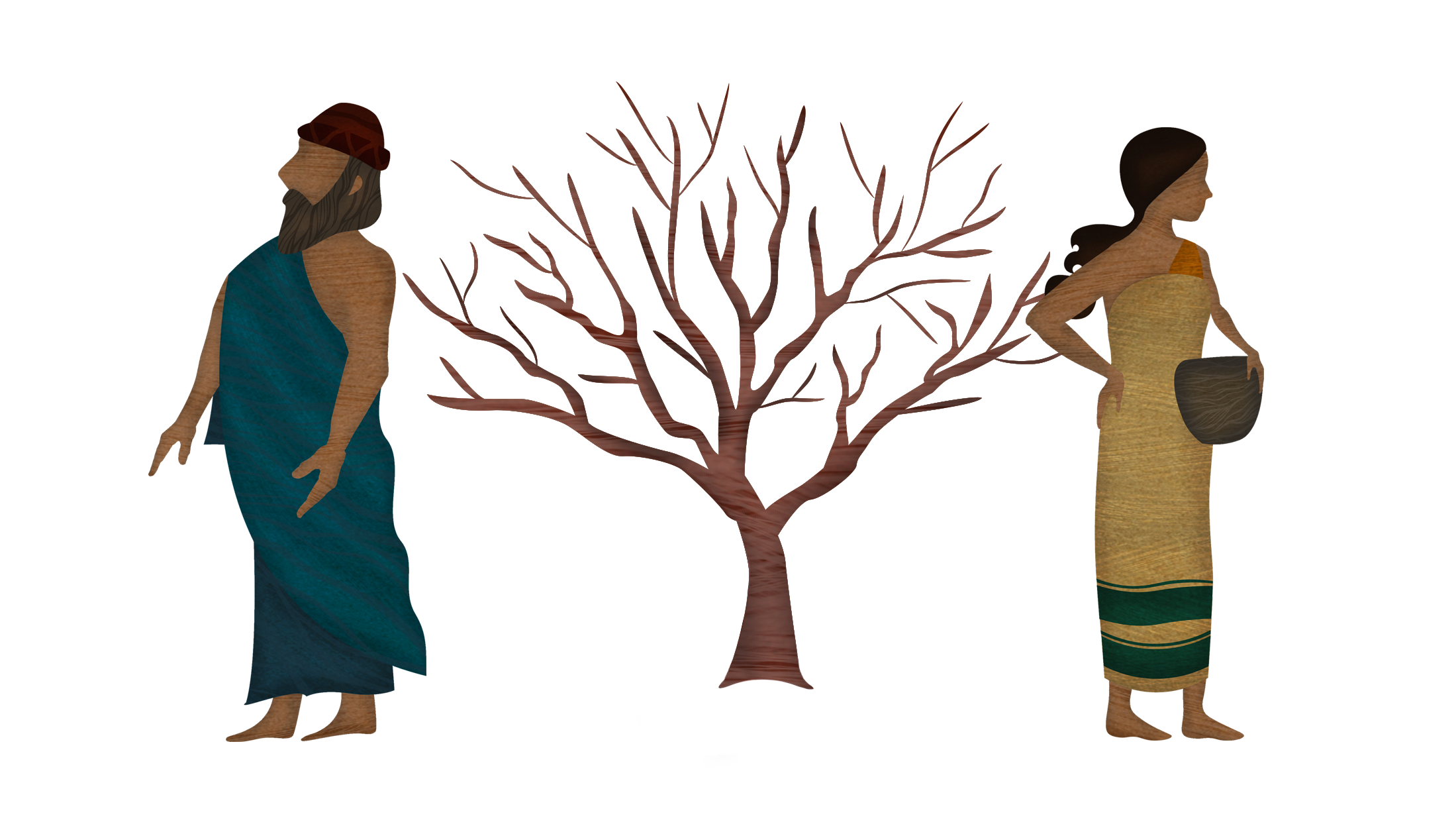 While we can all be traced back ultimately to Adam and Eve, we can look to Noah and his wife as humanity’s most recent common ancestors. 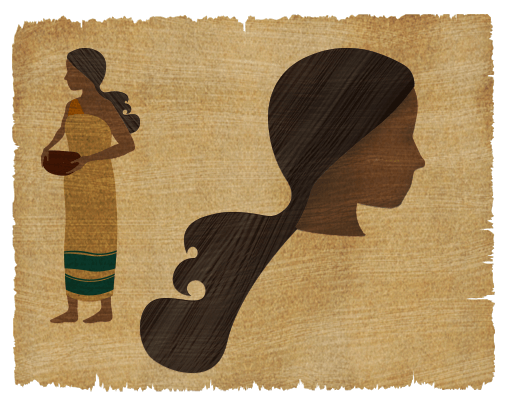 Other Stories about Mrs. Noah

Several ancient Jewish texts not included in the canon of Scripture have other details about her. But, sadly, none of these are inspired or even necessarily reliable sources.

More Than a Story

There are perhaps more secular stories about Noah’s Flood than any other major Bible topic. But the biblical account of Noah’s family and how they prepared for and survived the Flood and its aftermath is more than just a story. It’s actual history. 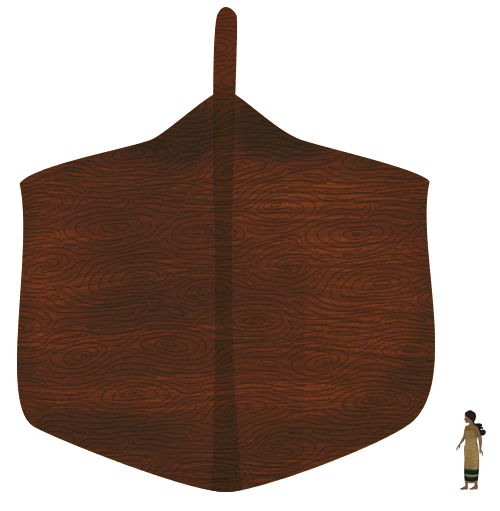 We can’t know exactly what Noah’s wife did or how she looked, but come to the Ark Encounter and see how our team has depicted her using some artistic license based on the one reliable source we have—the Bible, of course!

Come meet Mrs. Noah and her family at Ark Encounter!