Noah’s family tree had some big names: Adam (yes, from the Garden of Eden), Enoch (the one that didn’t die), and Methuselah (the oldest man ever recorded), to name a few! And did you know there were only nine generations before him? 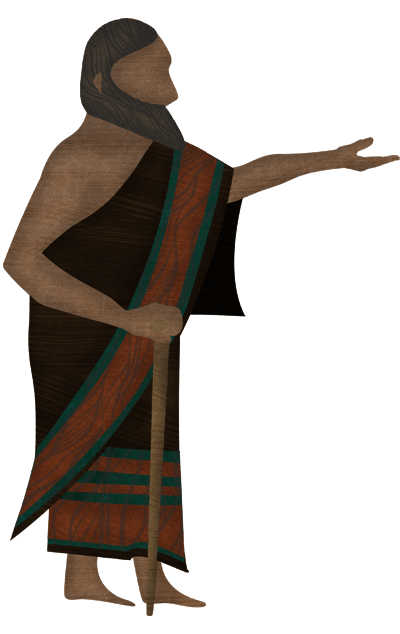 Noah’s father was Lamech, not to be confused with Cain’s descendant who was the first known polygamist. We don’t have many details about Noah’s father, but when Noah was born, he said: “This one will comfort us concerning our work and the toil of our hands, because of the ground which the Lord has cursed.”

Longevity ran in Noah’s genes! Methuselah, his grandfather, lived 969 years. He may have been one of the last people to die before the Flood.

Find out about Noah’s Descendant who conquered death!

Since Noah was born in the tenth generation and people typically lived 800–900 years, Noah could’ve had some pretty old family members visit at family reunions. Everyone was pretty closely related anyway! It must have burdened Noah to see so many relatives rejecting the God who had created them only a few generations ago. 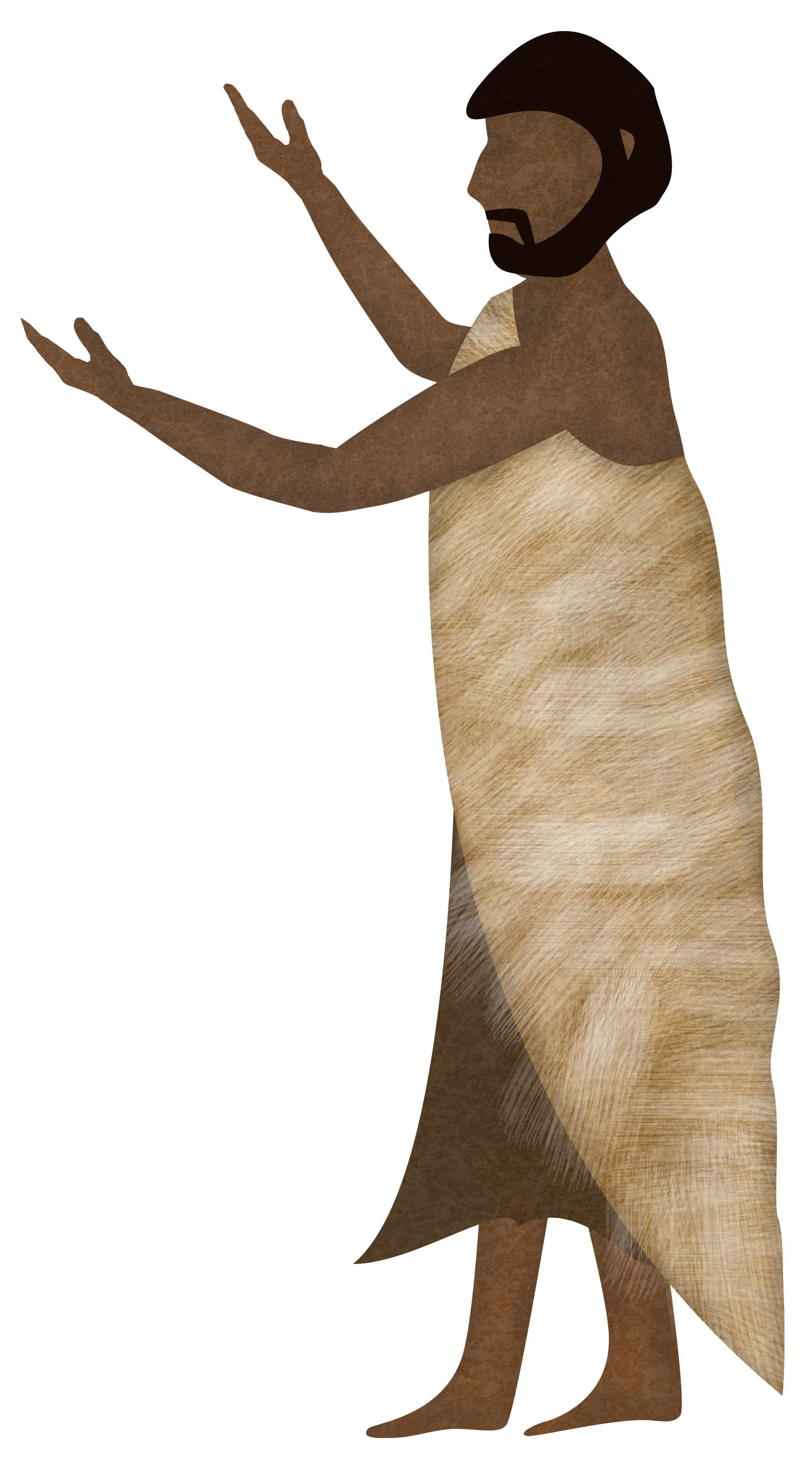 Noah had a wife and three sons, all of whom were saved on the Ark. Noah’s sons had wives as well, but not much is said in Scripture about any of these women.

We do have names for Noah’s sons: Shem, Ham, and Japheth. They were married before the Flood and brought their wives along. Together, they had the sobering responsibility to repopulate the entire earth.

Come meet Noah’s family at Ark Encounter and see how they lived on board the Ark.