The video team and production designers from Answers in Genesis have been working on a set where they will film a short video that will be used to promote the Ark Encounter project.

Here is a photo of the set as it is being constructed. 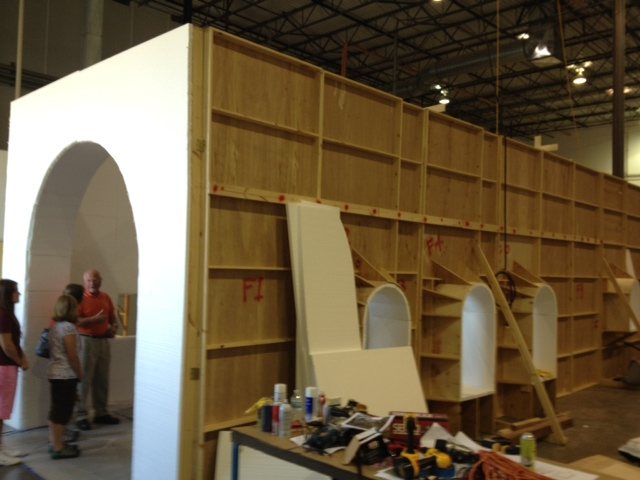 And here are two photos of the actor playing Noah getting prepped for the video. 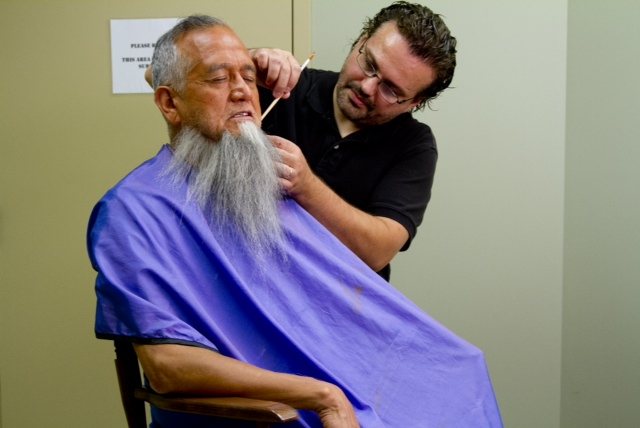 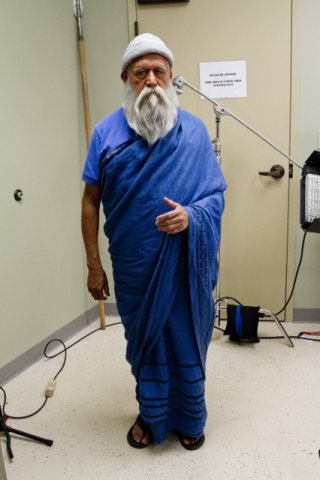 Ben Wilt, who is heading up the video shoot, wrote to me saying, “Thought you might be interested in seeing our hair and make-up test. This was a test that Doug Henderson did on our actor who will be playing Noah in the upcoming video I’m shooting for the Ark team. The test went great, and I think our Noah character is looking very cool! I’m very excited about this video as I think it’ll really help in the fundraising effort.”