What Did the People Believe? 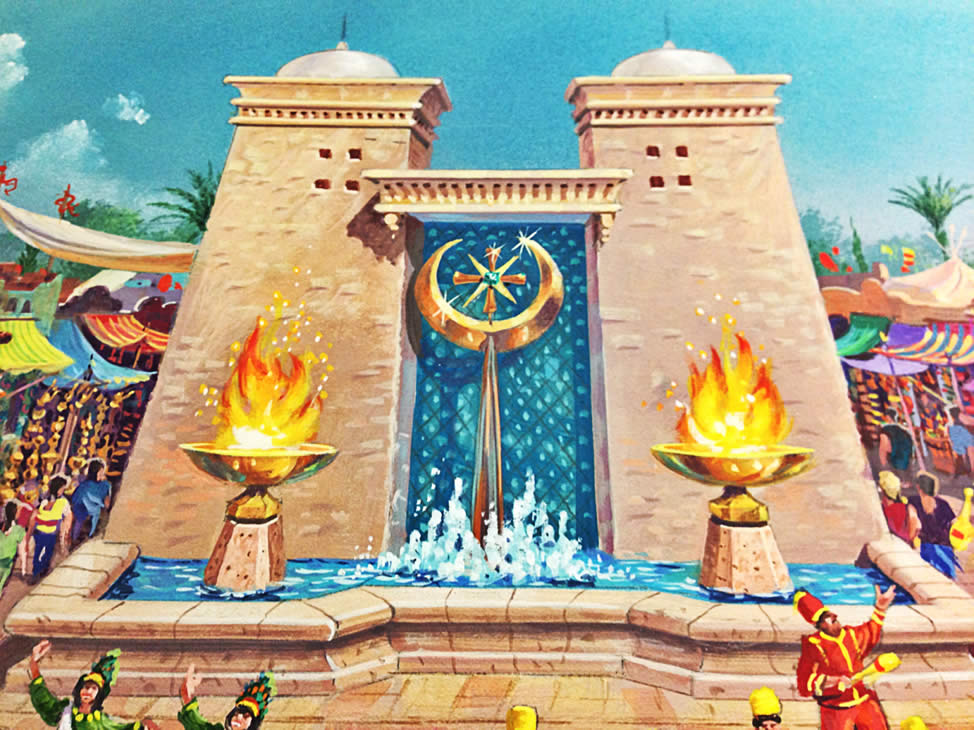 This illustration was created for Ark Encounter by well-known artist and designer Reggie Stanton.

How Did the People Live? 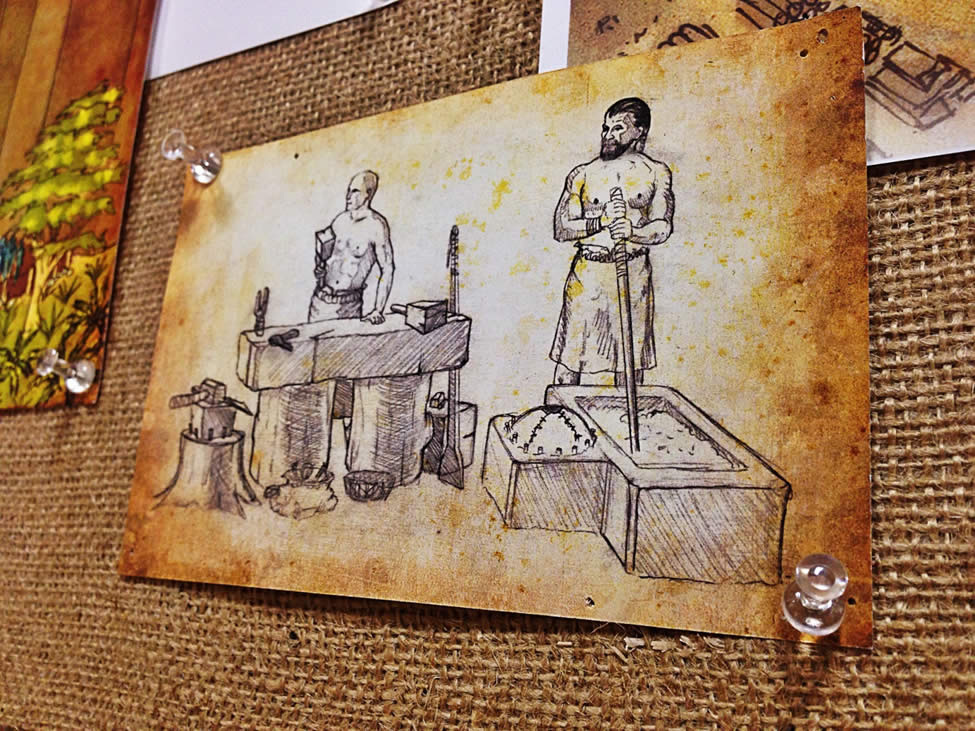 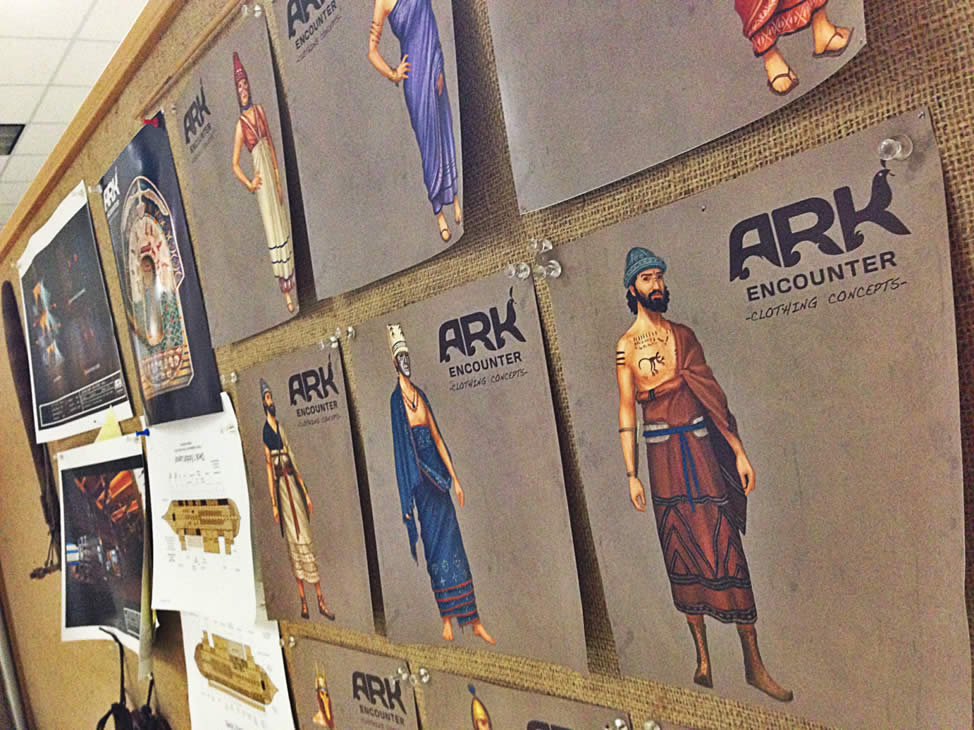 How did people dress prior to the Flood? One of our talented artists created these concepts based on research of ancient cultures.

There are many other things that we have to consider, some of which we will post in the next blog post. In the meantime, do you have your own ideas or questions about pre-Flood civilization? Leave them as comments on our Facebook fan page.