Unless you have been to the construction site in northern Kentucky, it is hard to grasp the size of the construction of the life-size Noah’s Ark—and it is difficult to understand how the Ark (which will be the largest timber frame building in the world) is being constructed. The Ark will sit on 102 concrete piers that are 15 feet high. There will be a concrete floor made of precast concrete (that no one will see when it’s built, as the wooden floor will go over this floor and under it). The precast concrete floor has to be put in for fire codes. 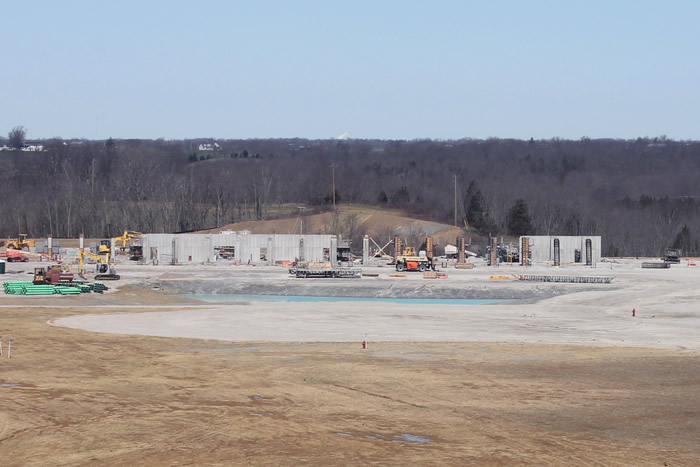 Some people have trouble with the more modern aspects of the Ark Encounter’s construction, and they often voice their opinions through social media. We just wanted to pre-empt some of those criticisms that might come our way:

Regardless, praise the Lord the Ark construction is moving ahead. Dramatic changes occur at the construction site on a daily basis. Keep up to date at ArkEncounter.com. 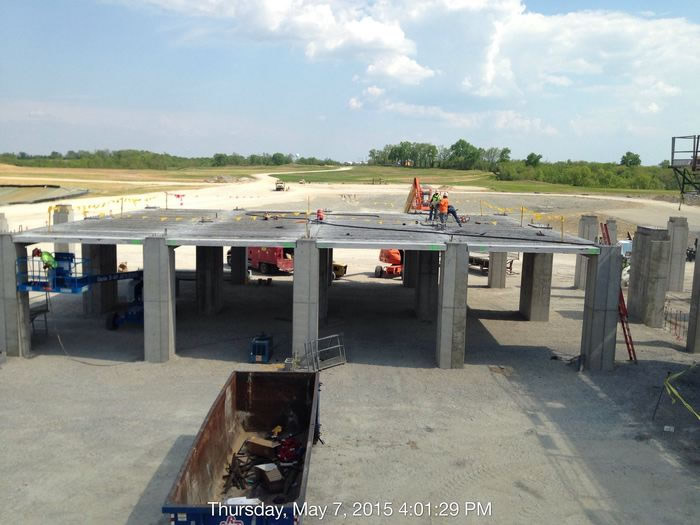 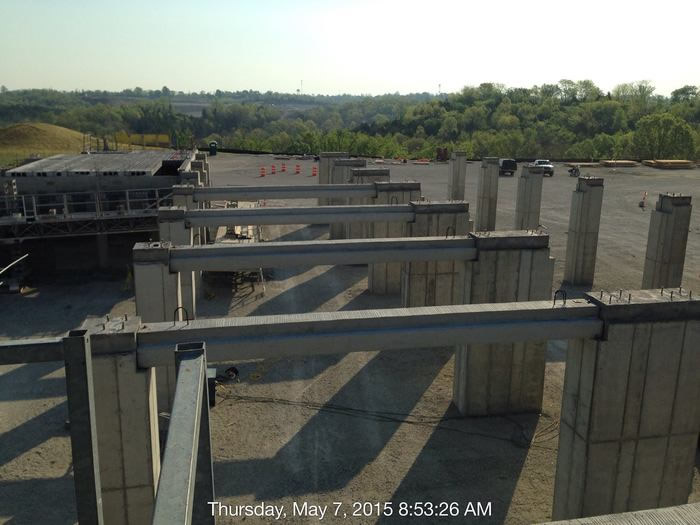 The Ark Encounter will open sometime in 2016 (the exact date cannot be determined until later in the year, based on how weather and other things have affected construction schedules). Because of the large numbers wanting to visit, people initially will need to obtain tickets online with a reservation. We will post more information about this in the future—keep watch!