As we approach the hot days of summer and eagerly await the wooden structure of the Ark to take shape, the artists are feverishly preparing representatives of the animal kinds that will populate the interior of the Ark. Look at any popular rendering of Noah’s Ark and you can quickly identify the animals depicted. Our AiG designers for the Ark Encounter are going for the “wow factor” by introducing exceptional animals that became extinct during the post-Flood years like the super predator Thylacosmilus, a saber-fanged marsupial that inhabited South America. Here is a picture of Joel Briggs in the final stages of preparing this creature and its mate for display. 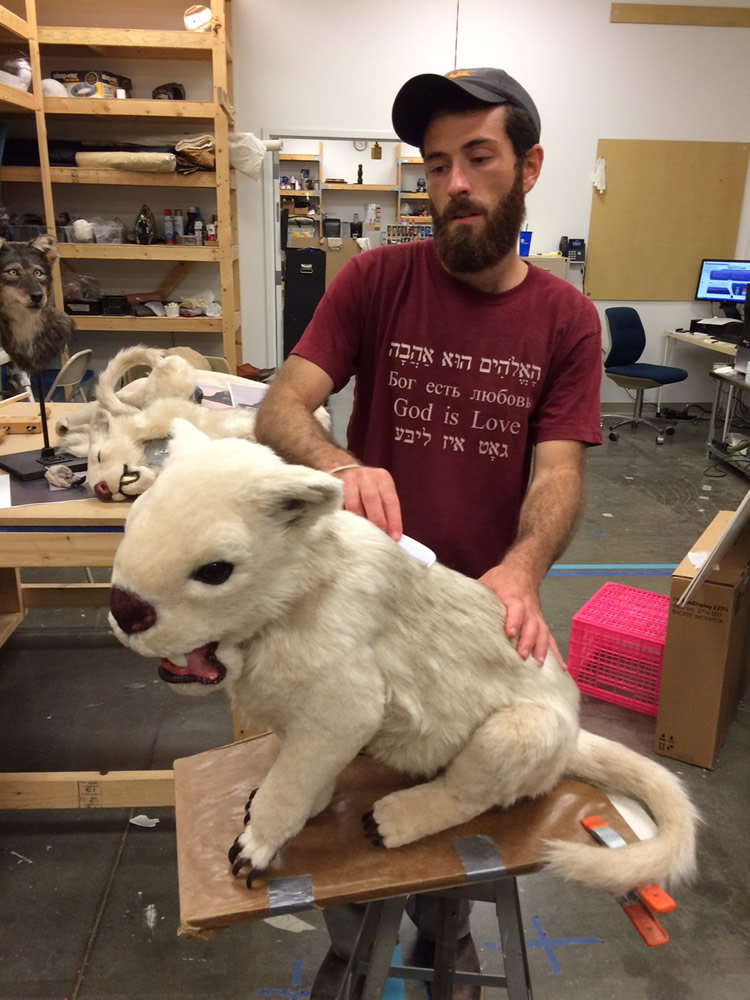 Here is another creature in the nascent stages of being developed for display. This pterosaur is an as-yet-unnamed istiodactylid based on the specimen SMNS PAL1136. It belongs to the family Istiodactylidae. The adults were just under four feet high. 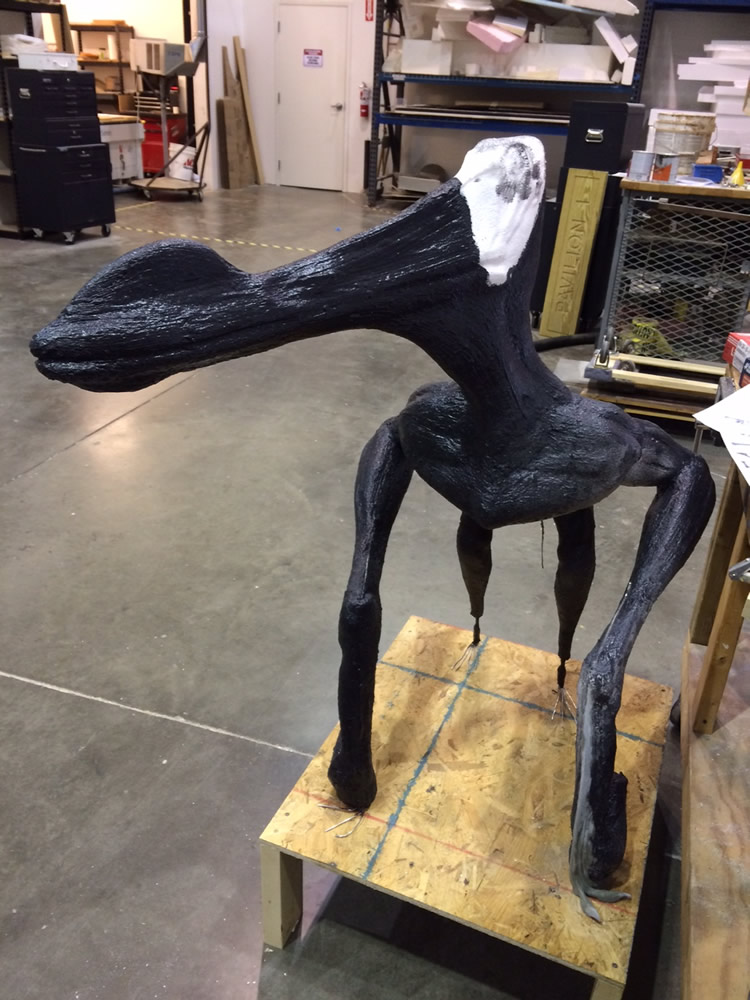 Then, of course, we have a pair of juveniles that are more recognizable. Here you can see Ben Iocco and Jesse Pie painstakingly finishing up one of the T. rexes. 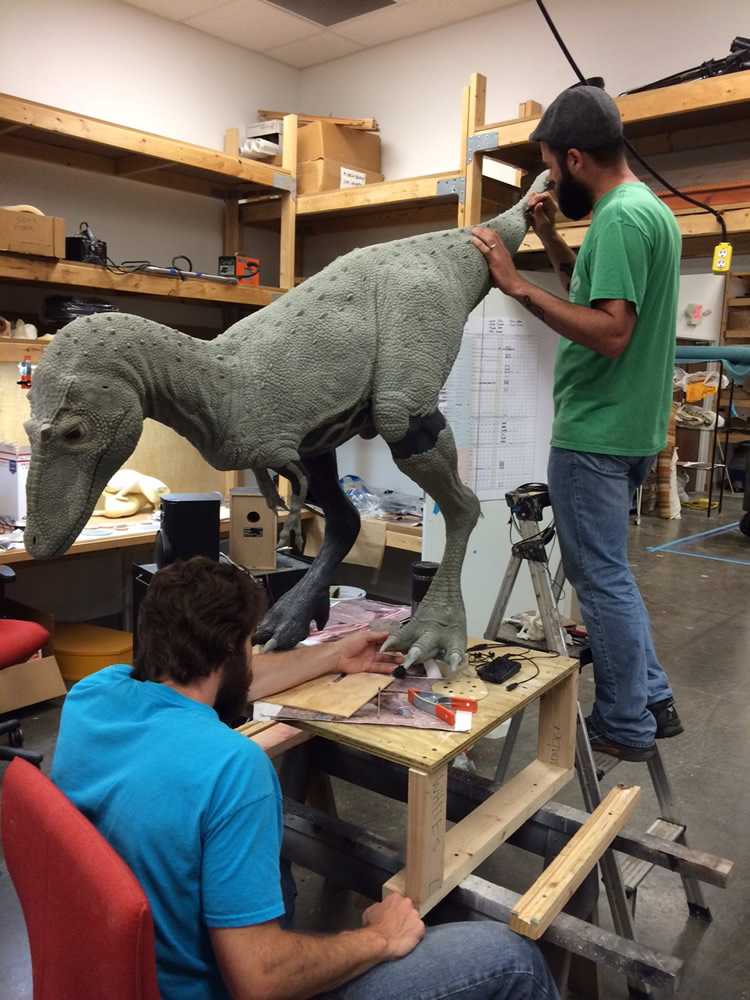