Photo Tour of the Ark Studio

Here is just a brief photographic tour of some of the projects that are currently going on today at the Ark design studio. In the first picture, Jon Taylor explains a scene from Noah’s earlier life where he learned the trade of shipbuilding. We know that God often prepares people for a specific purpose long before they are aware of His plans for them, so it is certainly possible that Noah had acquired this necessary skill long before he was called to build the Ark. Imagine the knowledge a man could amass given the longevity of life before the Flood. 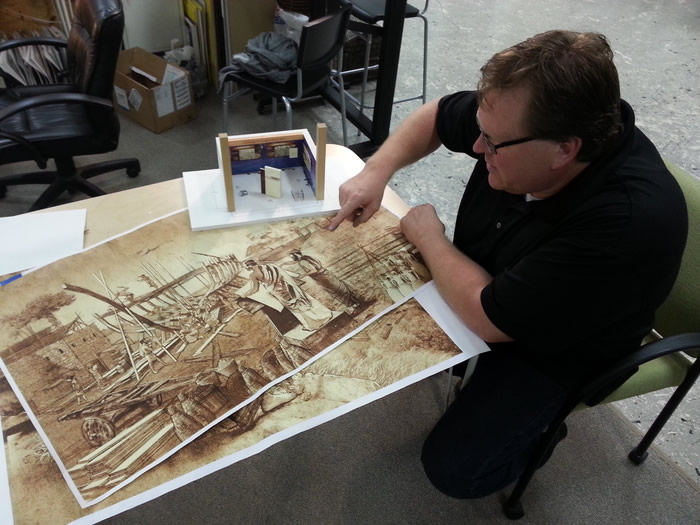 The next photos are of the designers working on the various animal sculptures, including extensive work on the wings of a pterosaur that was part of the Istiodactylidae family. 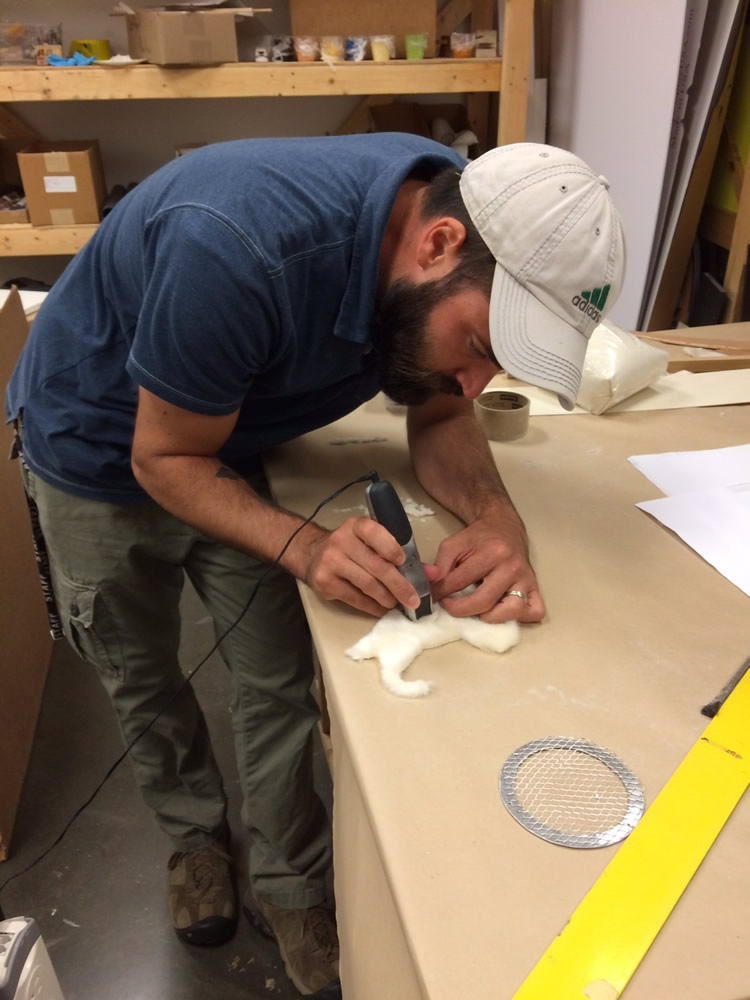 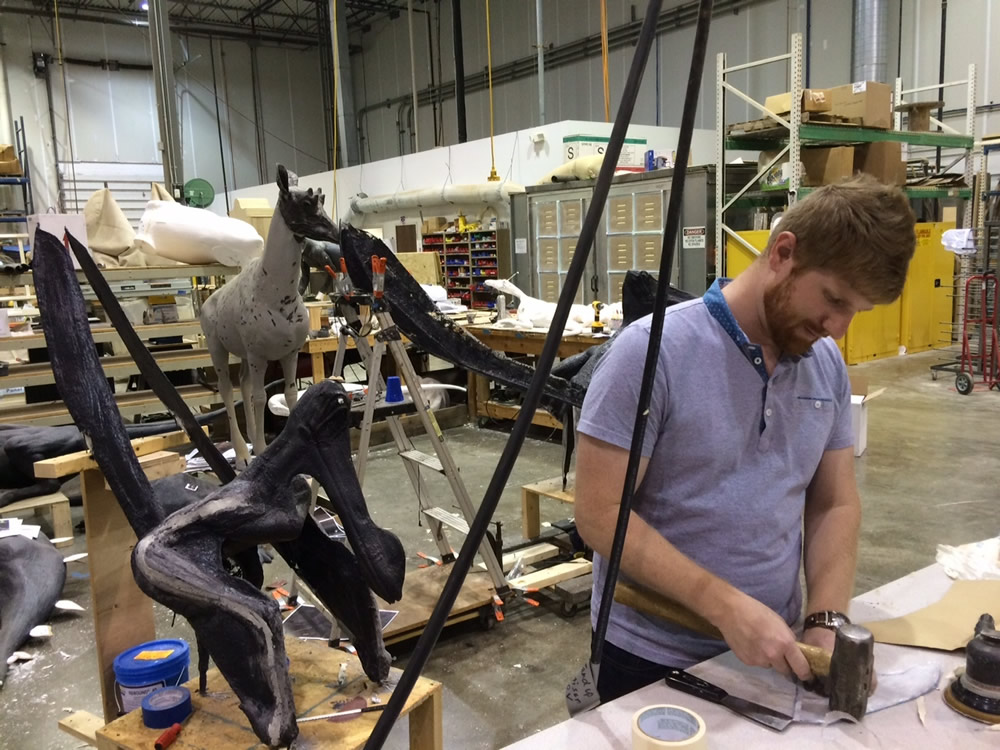 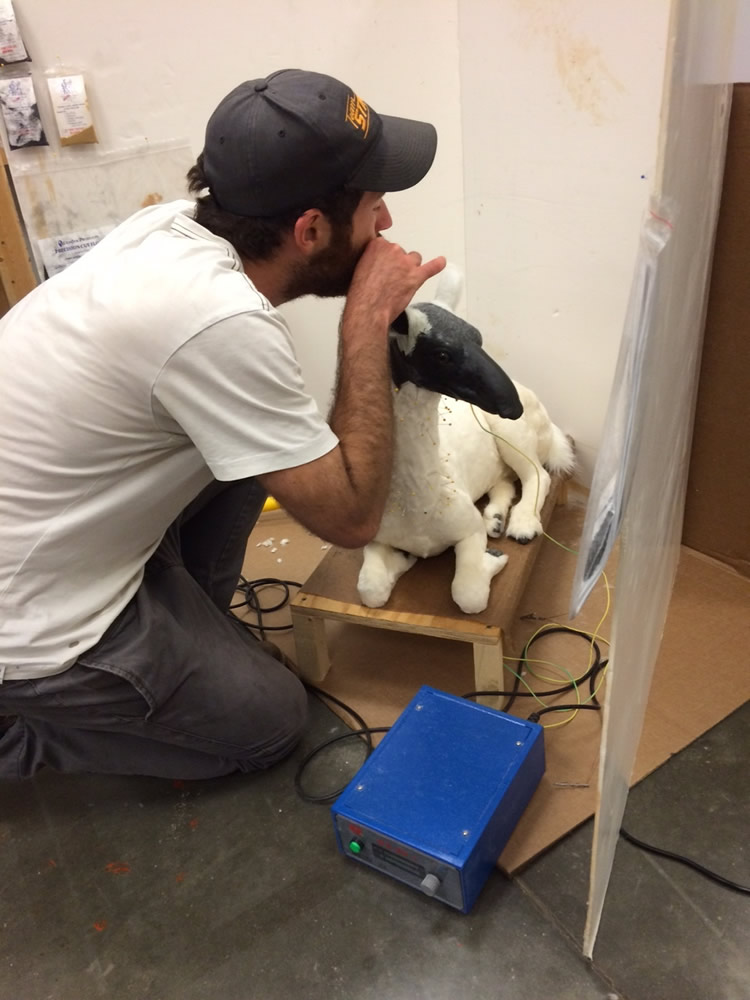 Here’s a shot of Patrick Marsh, Kendyl Adams, and Tim Chaffey discussing an exhibit soon to be developed in that area. Across the way, a construction crew works on the bedroom chamber of Noah and his wife. 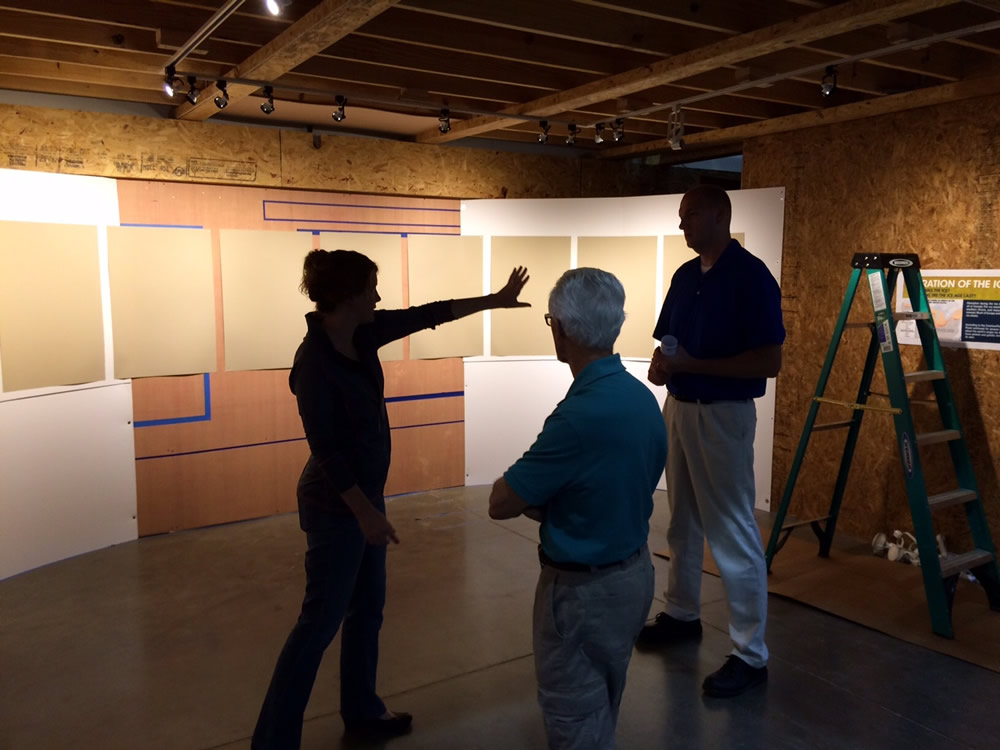 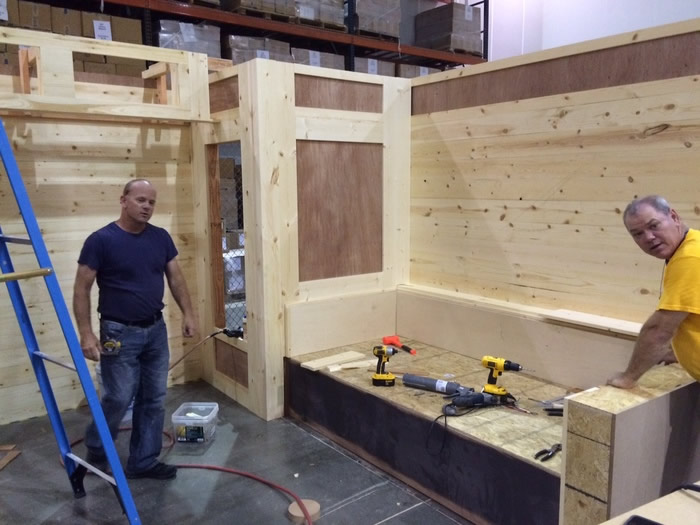