It’s the last week of August, and it’s hard to imagine that all of the projects and props for the Ark Encounter will be completed by next summer when the Ark opens. Here are some photos taken today of just a few of the things being worked on. Pictures include a snapshot of the Tower of Babel diorama that Greg Iocca is working on, the furring of the giraffe kind by Levi Sherman, the sewing of Noah’s garment by Sandy Wickert, the embroidering of Japheth’s wife’s garment by two great volunteers, Carolyn Denlinger and Barbara Stoner, the model making by Allen Greene, and the sculpting of animals by Jesse Pie and Ben Iocca. Also included are pictures of the chandelier that will be displayed in the Ark and a stack of small cages.

When you come to tour the Ark after it opens, you will be awed by its massive size, but be sure to stop and enjoy the finer details made possible by these artisans. In the meantime, avail yourself of the opportunity to see the Ark while it is under construction. 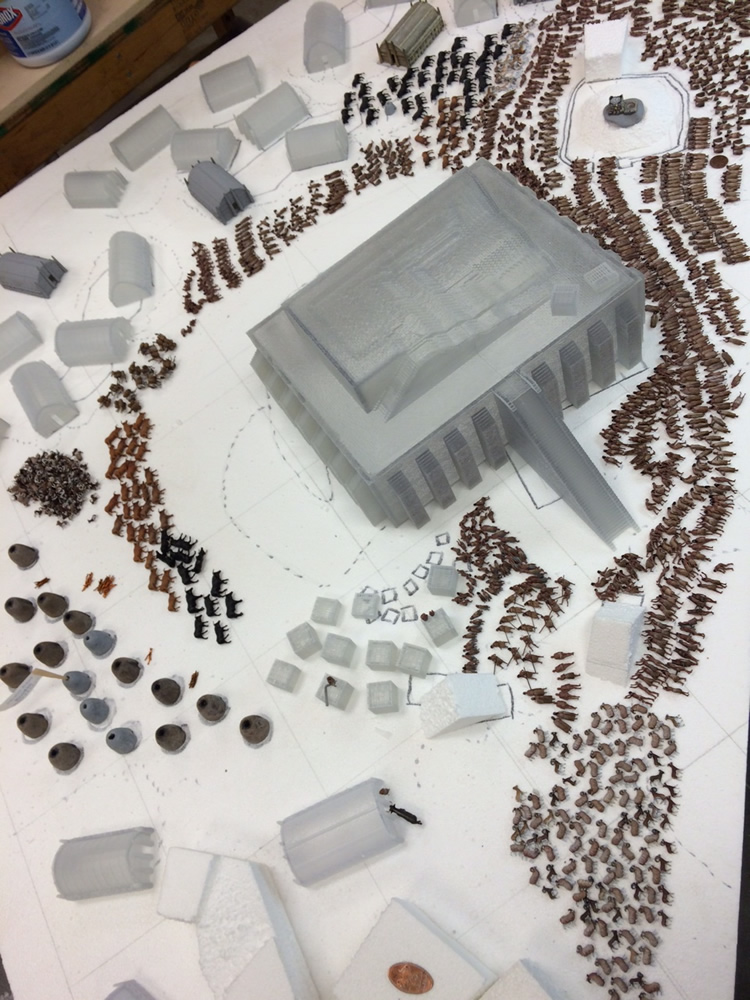 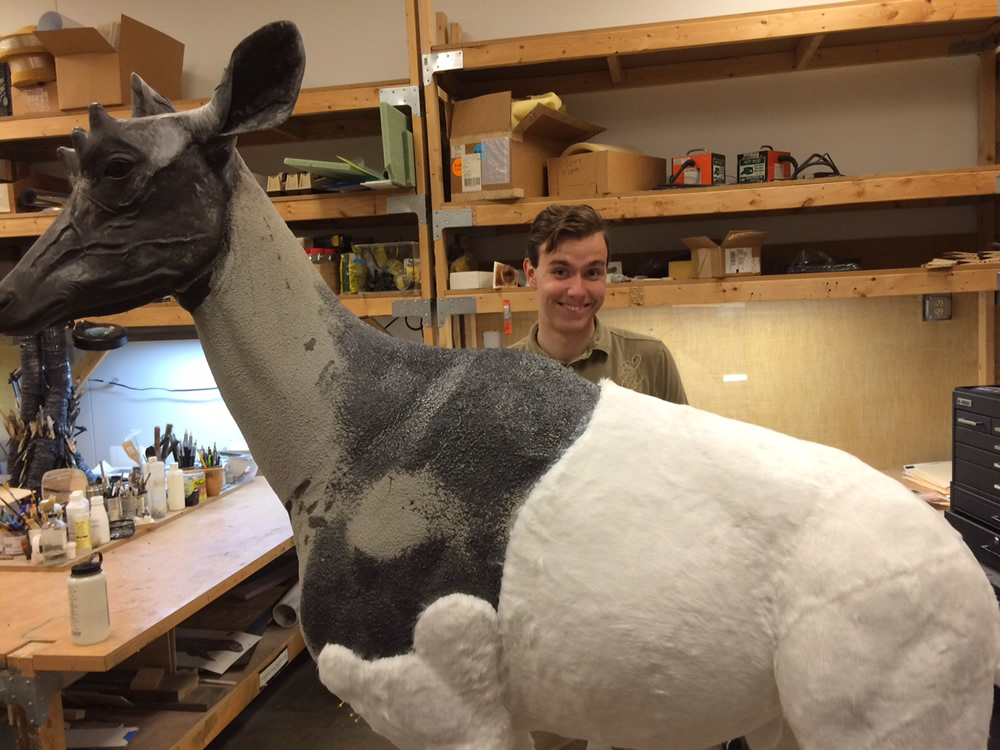 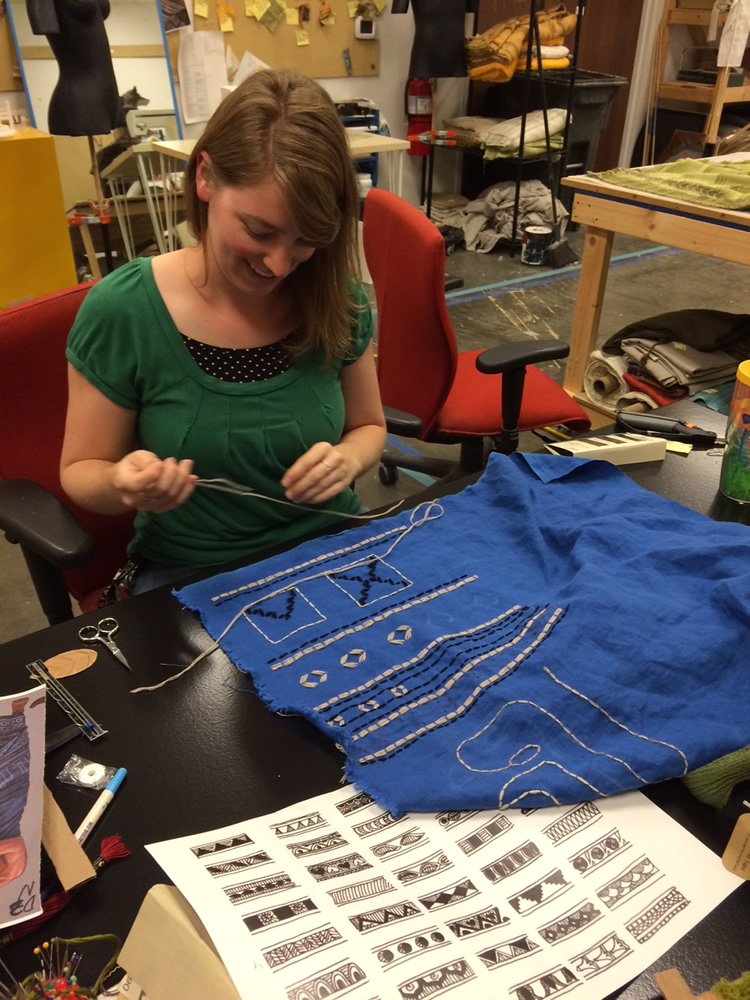 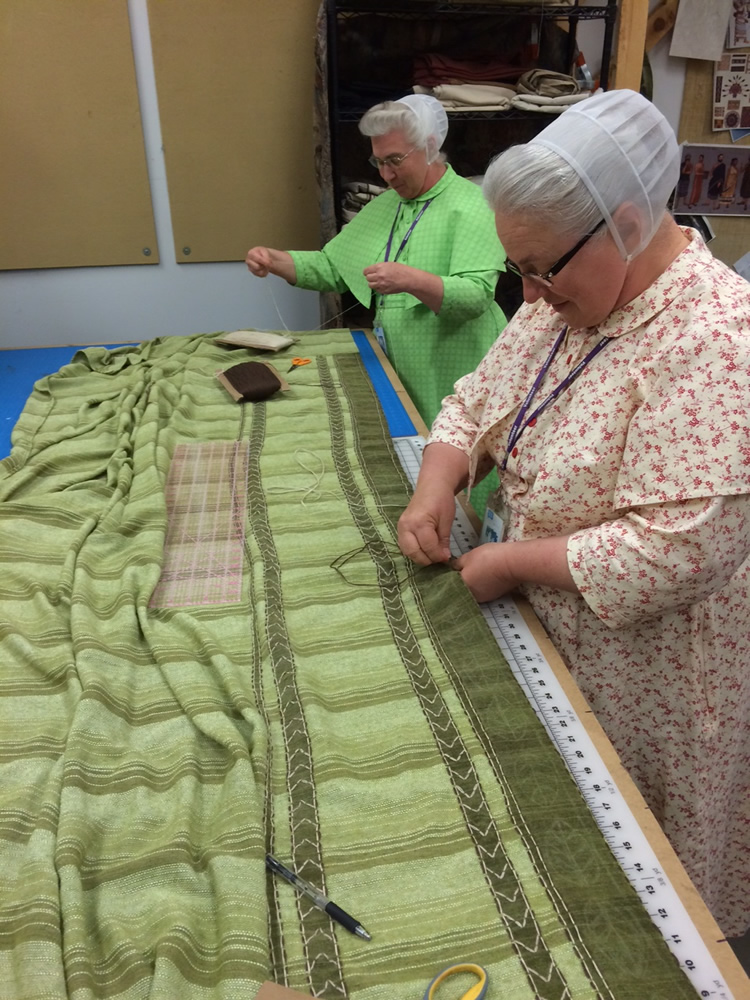 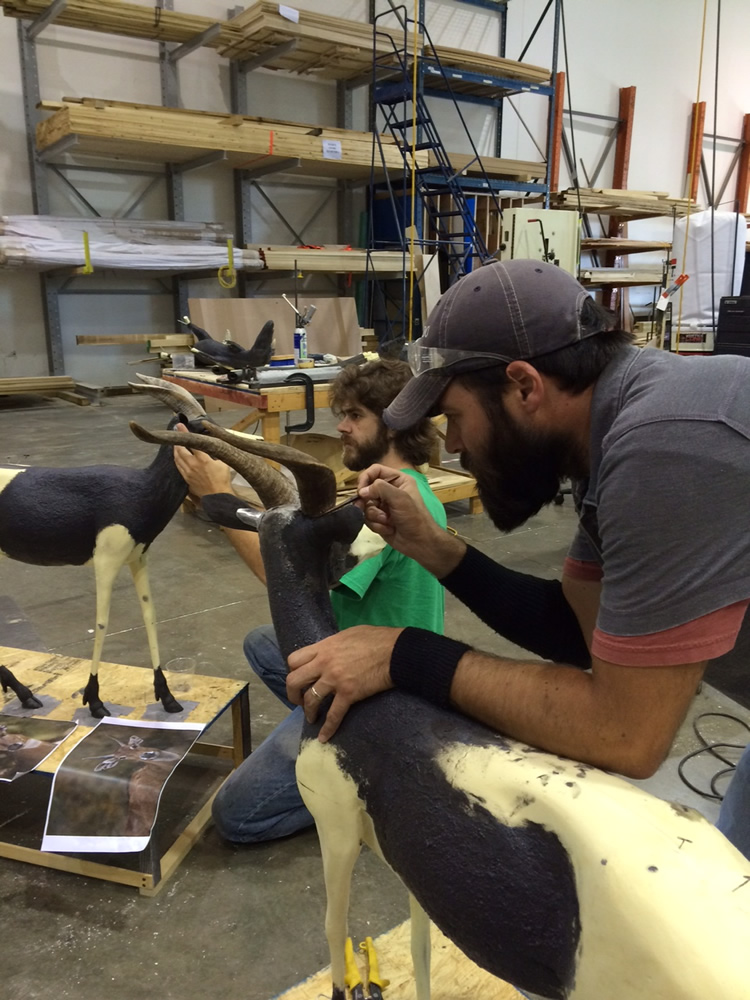 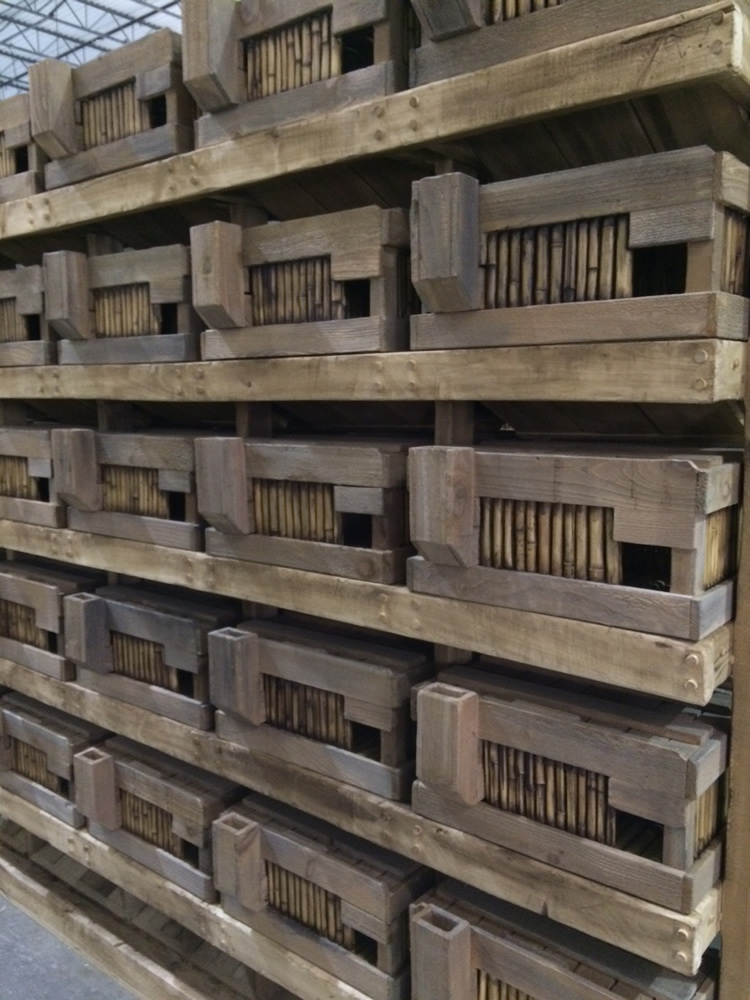