Airplanes Under the Ice

You might wonder why an article about airplanes is on the blog site of the Ark Encounter. But if you know anything about Answers in Genesis, you know that they are constantly giving answers to questions about how old the Earth is and, in this case, refuting the teaching that the layers of ice found in the polar regions is really evidence for an old Earth. If you watched the debate between Bill Nye and Ken Ham, you might remember that Bill Nye brought up the layers of ice several times as proof against the biblical timescale. 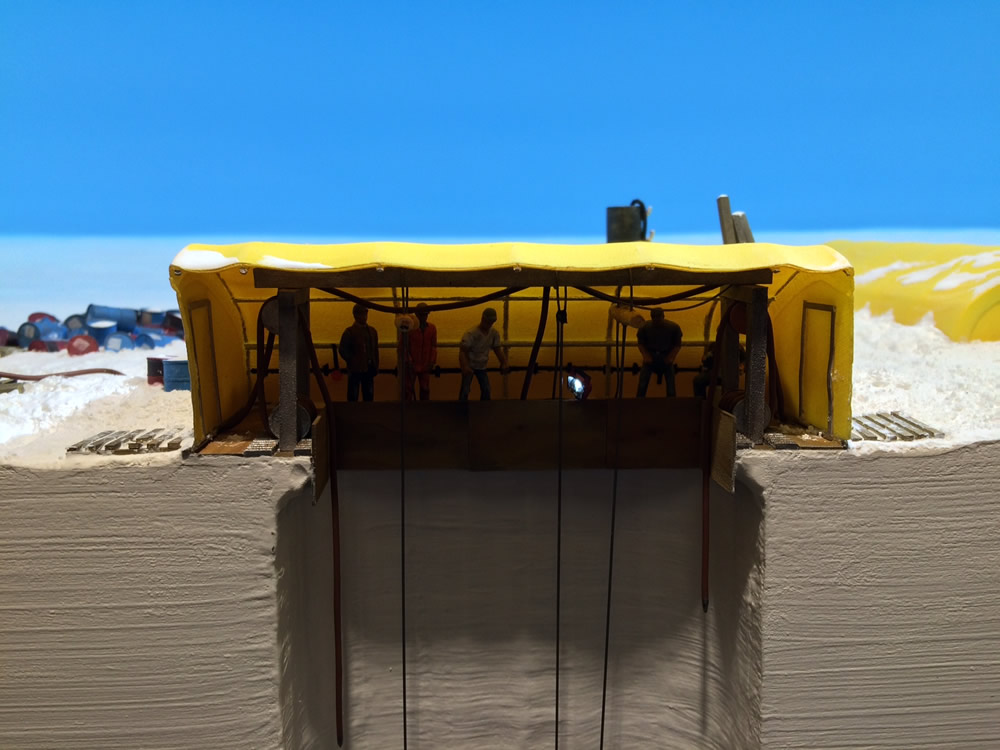 How much snow and ice would have accumulated in parts of Greenland since the middle of WWII? How about over 250 feet! Back in 1942, two B-17 bombers and six P-38s had to land on a remote ice cap in Greenland. Fortunately, all of the crew were rescued, but it wasn’t until about 50 years later that the planes were found buried under the ice. Amazingly enough, one of the P-38s, called the Glacier Girl, was recovered and has since been restored and flown. 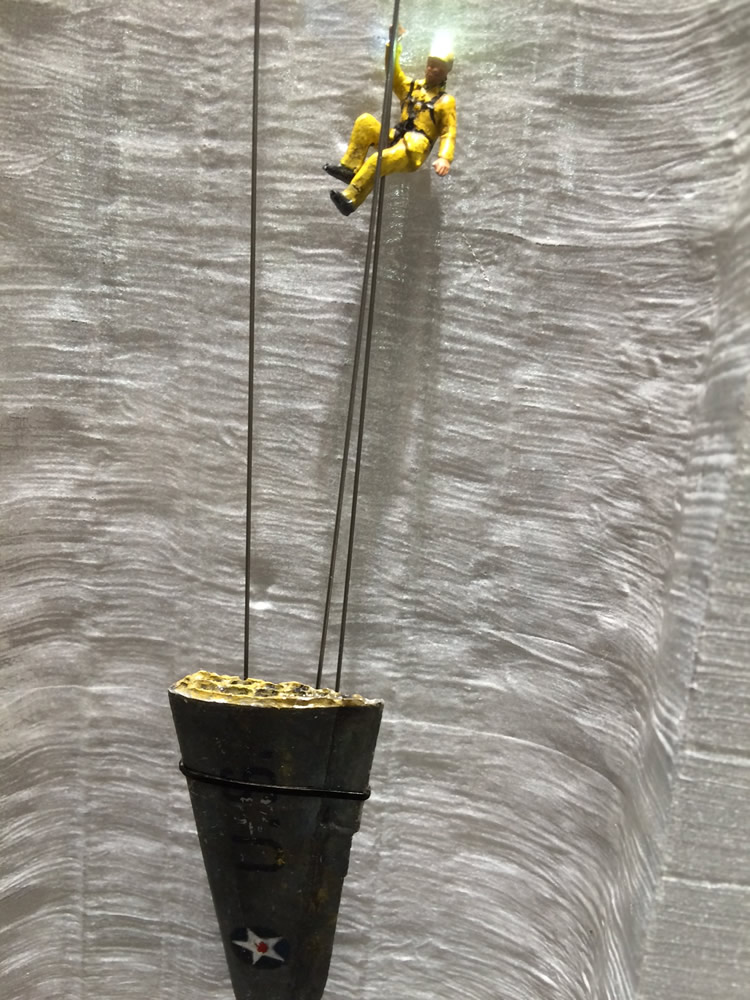 At the Ark Encounter, you will be able to see a diorama of the excavation of this P-38 and learn about the creationist viewpoint on ice layering, the Ice Age, and how observational science once again is consistent with the biblical timeline. 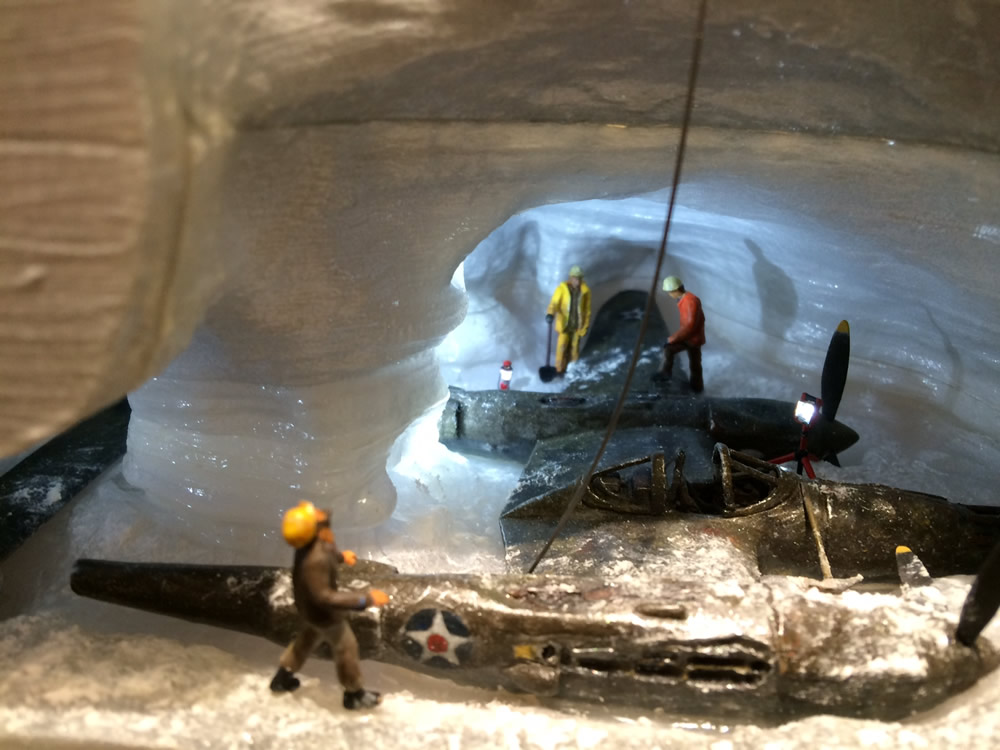