As you know, there are many answers to life’s questions that can be found in the book of Genesis. After the Flood, Noah’s descendants refused to fill the earth as God commanded (Genesis 9:1), but decided to stay together to build a city and a tower. To get them to scatter around the globe, the Lord confused their language so that they couldn’t understand one another. The place they were building was called Babel, “because there the Lord confused the language of all the earth; and from there the Lord scattered them abroad over the face of all the earth” (Genesis 11:9).

At the Ark Encounter, as in the Creation Museum, we will use Babel to explain the origin of the different languages and people groups. But at the Ark Encounter, we will have an excellent teaching tool in the form of a very detailed Babel diorama. All of these figures and designs were meticulously designed, 3D printed, and hand-painted in order to present a realistic view of what it might have looked like as these people went about ignoring God’s command and building a tower that reached into the heavens. The impact of their rebellion can be seen all around us today and we can use this historical event to teach the truth about humanity—that we are all related and are descended from Noah, as described in Genesis. 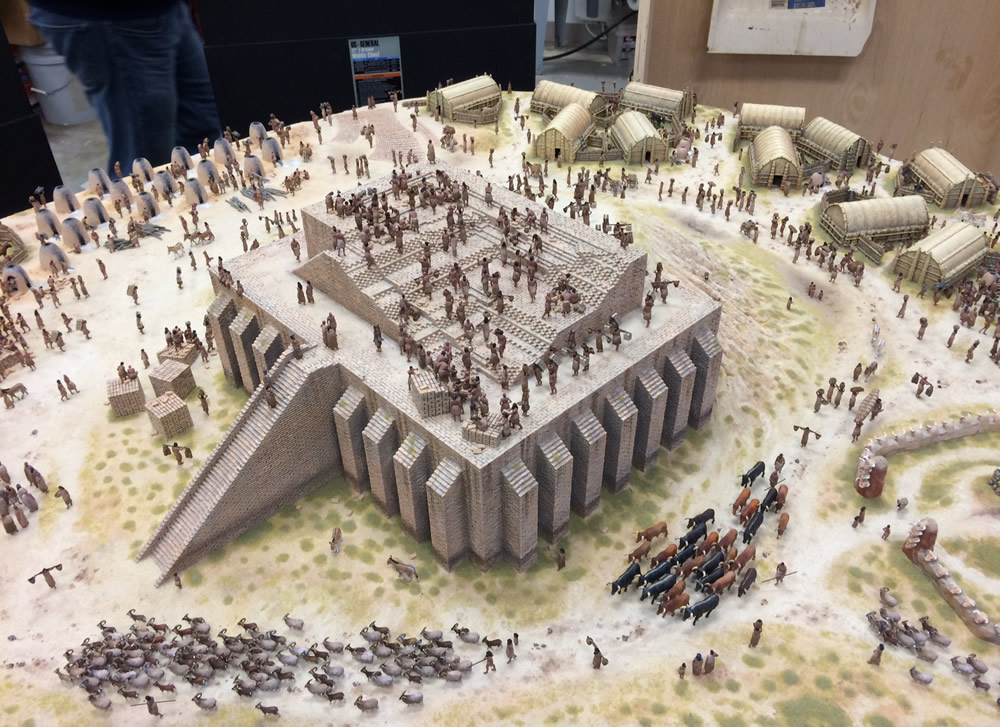 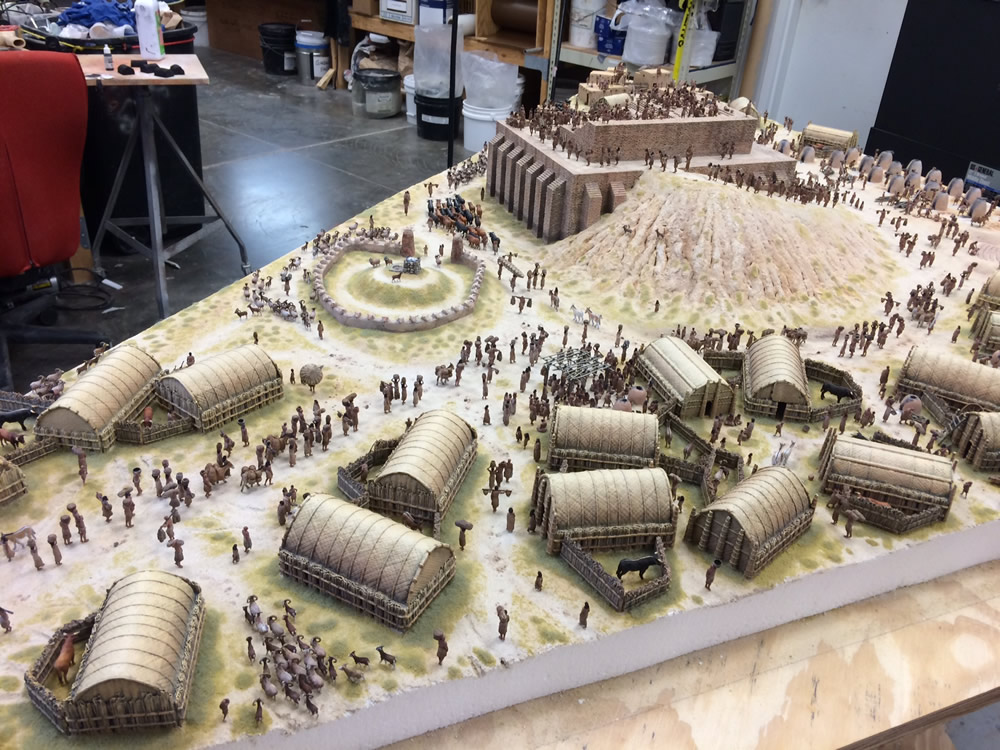 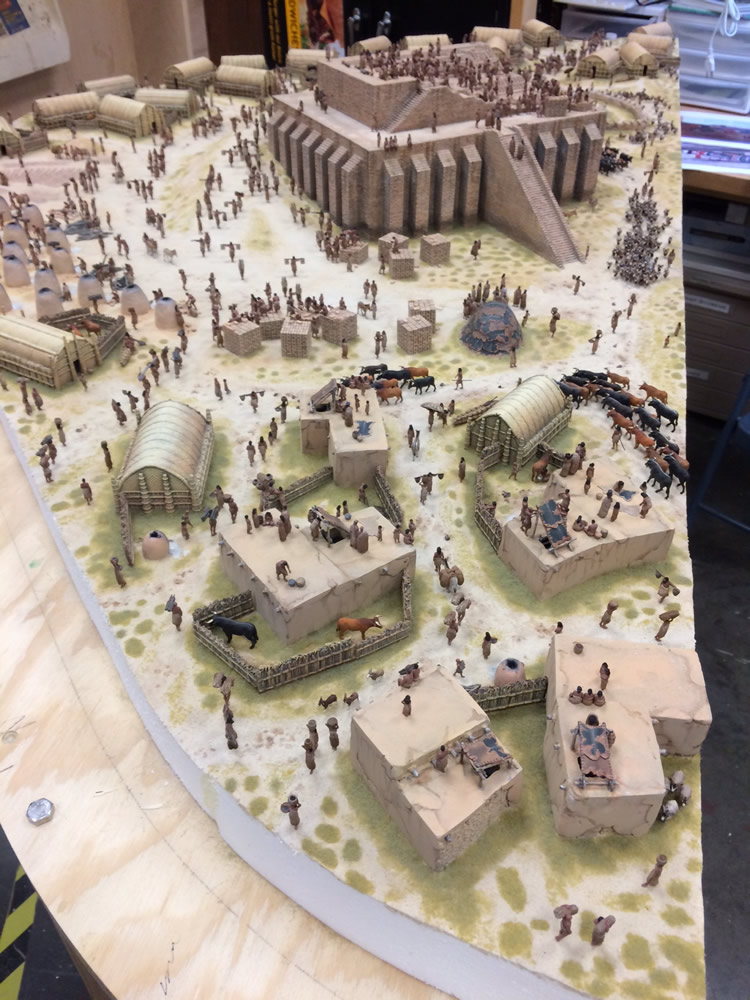