At Ark Encounter, you’ll see Noah and his family in exhibits on each of the three decks of the Ark. Our team has studied the Scriptures and worked hard to plan how Noah will be portrayed at Ark Encounter. The designers have to put thought and detail into more than just the sculpture of the person. The clothes matter too, because we want the Ark Encounter to portray life during Noah’s day as accurately as possible. 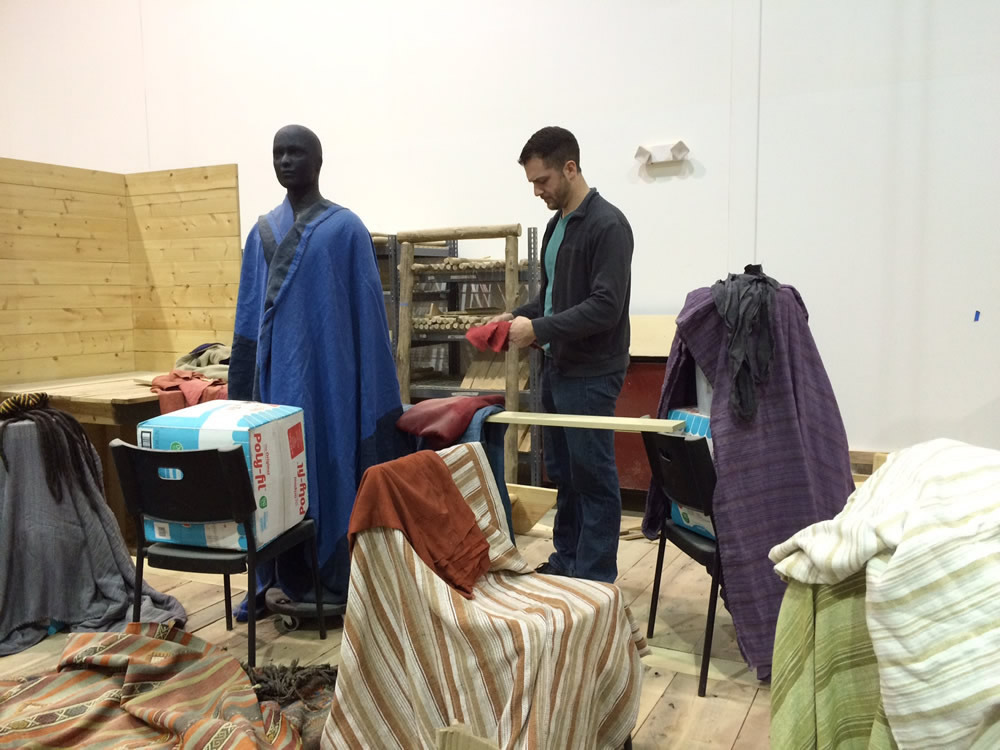 Of course, the AiG researchers, designers, and content writers had the opportunity to introduce a bit of historical fiction, since the Bible doesn’t give every single detail about Noah, his family, or their voyage on the Ark. It’s going to be an amazing adventure when you step inside the Ark Encounter and get transported back in time to see what life would have been like before, during, and just after the Flood.

Our artists designed, dyed, sewed, and staged clothing for each of these characters. Noah’s garment features an embroidery pattern with a biblical theme. The other characters will have similar attire that is accurate and representative to the earliest depictions we find—a time not long after Babel. 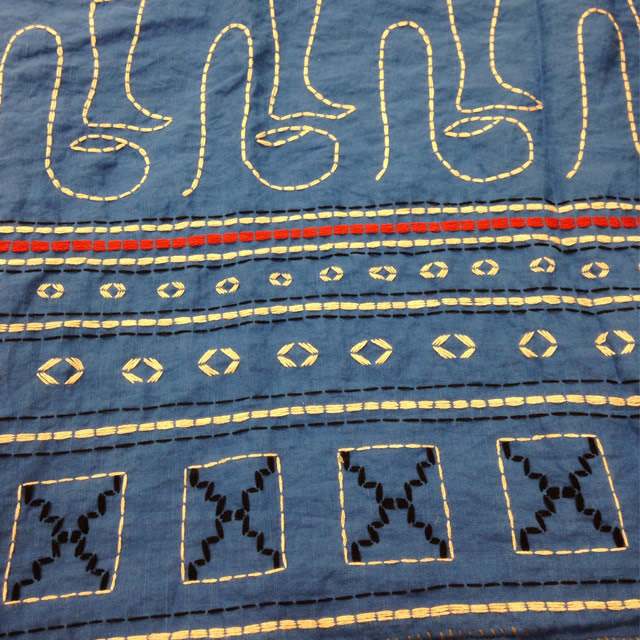 Watch this video to find out where you’ll see Noah wearing this blue garment at Ark Encounter.

You won’t want to miss the historic first 40 days and 40 nights Ark Encounter is open. Reserve your spot now.

Previous Article A Season of Growth Next Article I Spy Exhibit Labels!