My, What Big Nails You Have

At 510 feet long, 51 feet high, and 81 feet wide, Noah’s Ark was no dinghy. Noah’s Ark spanned almost an American football field and a half long. Recreating this monster of a ship as Ark Encounter has been an engineering feat, and you’ve got to see the size of the nails we’re using. 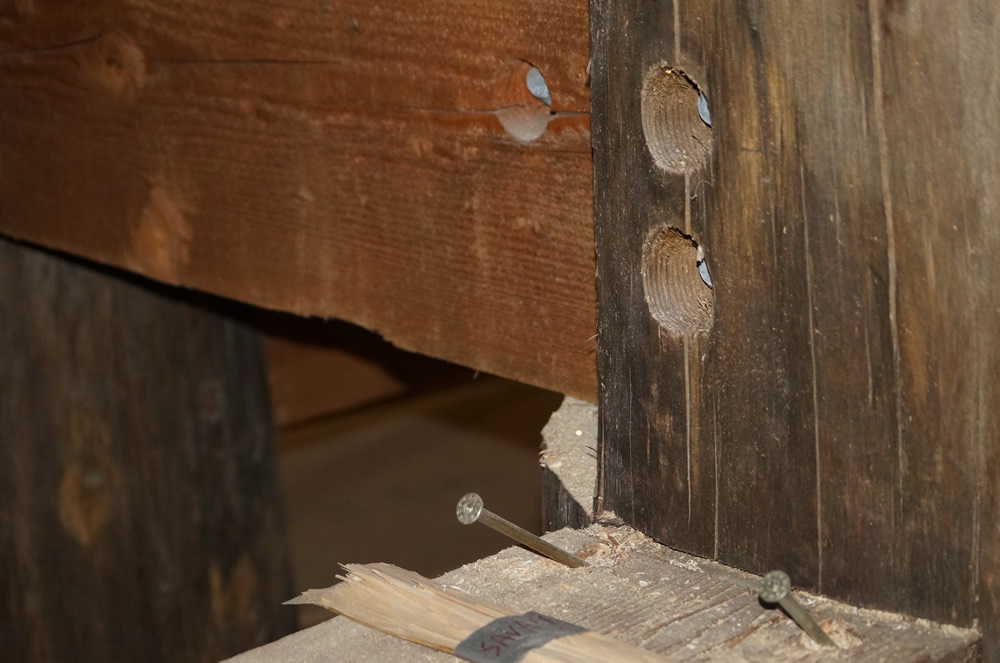 Sure, this picture doesn’t really do it justice, but each one of those nails is sticking out of the wooden beam by about 5 inches. Crazy, huh?

To get another idea of how big Noah had to make his Ark, the logs we used for Ark Encounter are actually too big for a full-sized adult to get their arms around. Of course, these trees were responsibly harvested. Many of them were cut down after they died due to beetle infestation. The rest were harvested from renewable forests, which are carefully managed. 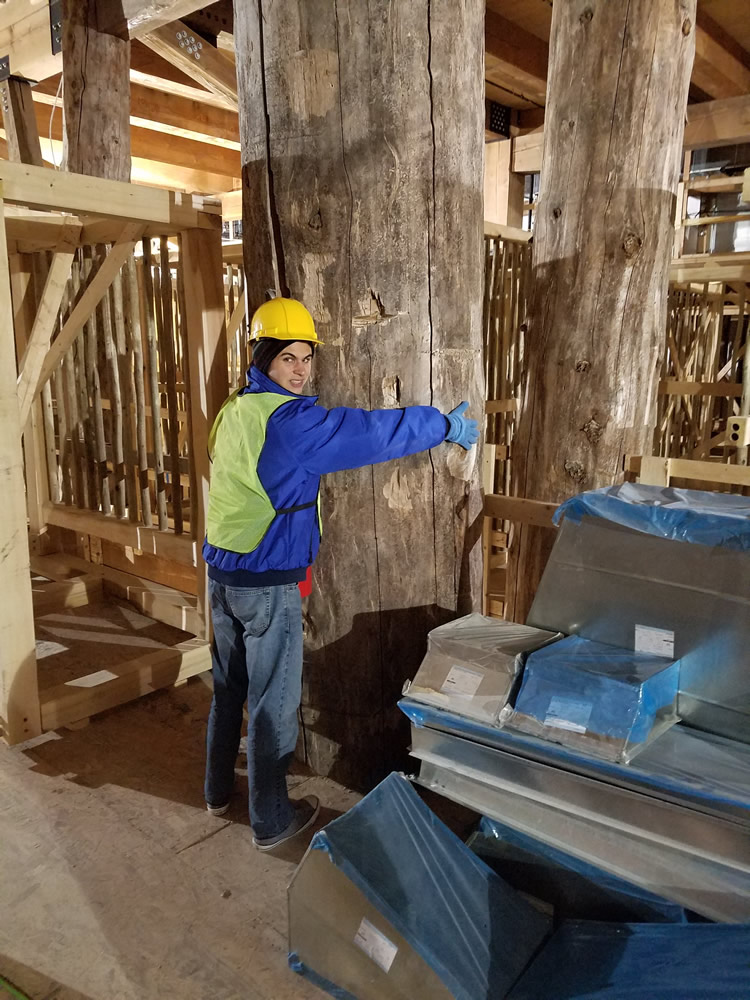 Do you recognize the guy in the photo? Yep, that’s Morgan Wild, one of the Wild Brothers and a missionary with his family in the jungles of Southeast Asia. You can learn more about their lives in the jungle and their reality DVD series on the Wild Brothers website. They were able to make a trip to get a sneak peek of the Ark Encounter during their recent stay in the US. How cool is that?

And don’t miss out on an opportunity to reserve your place in history and come see the huge Ark Encounter for yourself during the first 40 days and 40 nights of the Ark’s opening. 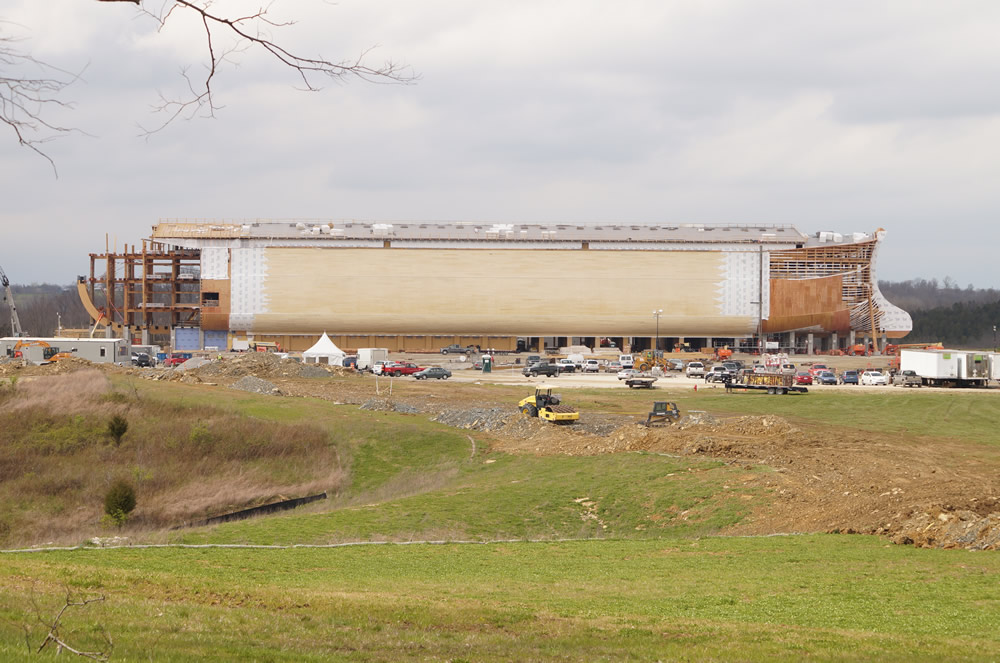