According to the biblical account of Noah’s Ark as found in Genesis, God brought at least two of every kind of land animal to the Ark, which would include amphibians and non-aquatic reptiles (Genesis 6:20). But imagine how small some of the reptile or amphibian kinds would have been. It wouldn’t have been possible to keep them in cages designed for the bigger animals. Plus, they would need both water and dry ground to live in an environment similar to their natural habitats. What was Noah’s family to do?

Well, the Bible doesn’t tell us exactly what they did, but we are able to make an educated guess and present this plausible scenario on Ark Encounter. 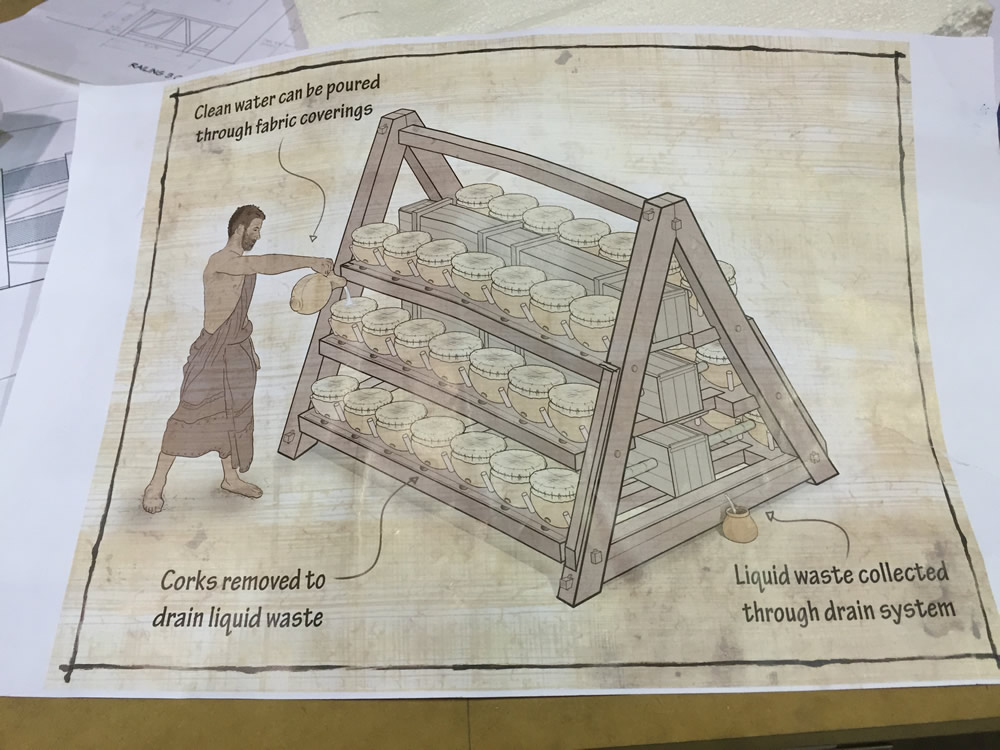 The reptiles and amphibians could have been kept in jars that had cloth over the top for ventilation. A portion of the jar’s bottom would be raised to give the creature a dry place to rest with water filling the lowest section. The bottoms of the jars would also feature a small hole to drain waste and corks to keep the holes closed the rest of the time. Plus, since the lids were made of fabric, he didn’t even have to do much work to add fresh water. 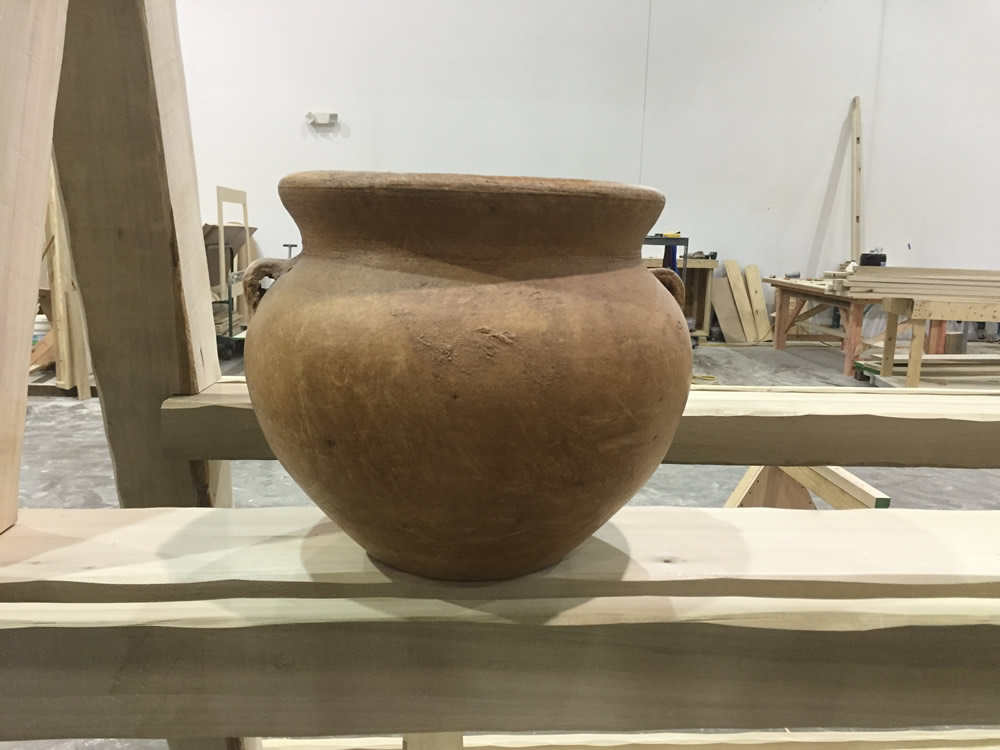 At least we can say the team working on the Ark likes to have fun. Come and see some more of these cool inventions at Ark Encounter once it opens on July 7, 2016. Tickets on sale now!