The Half Ark Model

Walking through the enormous 510-foot Ark Encounter structure, it’s almost impossible to get a grasp of what Noah’s Ark was like in its entirety. Just imagine the ingenuity Noah had to use to design the cage layout for efficiency and to craft feeding systems, waste removal systems, lighting mechanisms. It had to have been one of the most high-tech “inventions” of Noah’s Day.

When you visit Ark Encounter, we don’t want you to miss out on learning about the incredible technology Noah had and used to make the Ark livable and sustainable for about a year. So to help you get a grasp of the Ark as a whole, we’re placing a half Ark model on the first floor of Ark Encounter where you’ll get an up close look at those systems.

As one of AiG’s production designers said, “They had eight laborers for about 7,000 animals. It’s a big deal, but I think it’s very doable.” 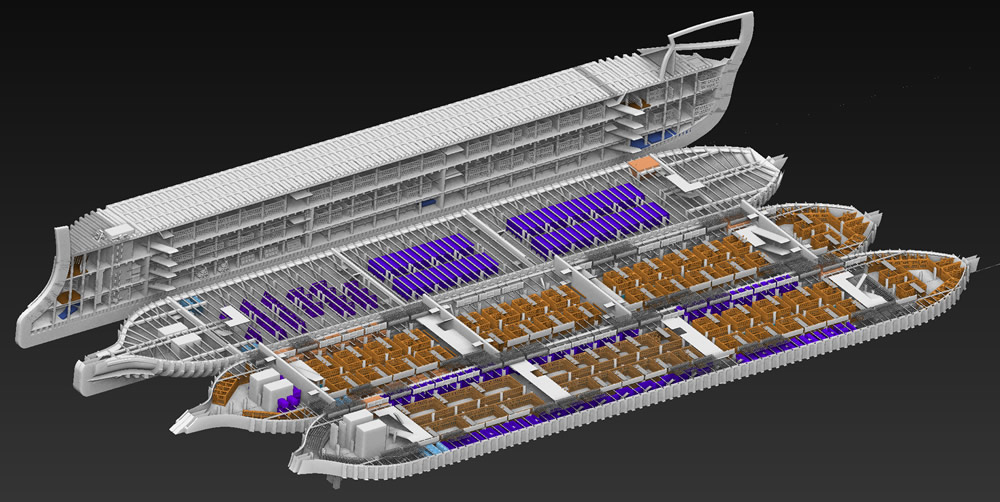 As research and engineering-minded thought reveal, Noah’s Ark was a feat of technology. Of course, we don’t have details from the Bible to help us know exactly what it looked like, but we’ve taken the skeleton of info that the Bible has given us and fleshed it out with a plausible scenario for how it could have worked.

Noah and his family would have likely engineered systems to feed and water the animals from catwalks above the animal cages. Our Ark model will show you what those catwalks might have looked like and how carefully arranged cages would allow for ultimate efficiency during feeding times. We will show in our half Ark model that Noah brought all the food he needed on board plus about a 50% contingency. He brought about 70% of the water needed, and collected the rest from the roof.

We also will show various simple machines that can be used to carry solid and liquid waste from the lowest floor to the highest and out the Ark. 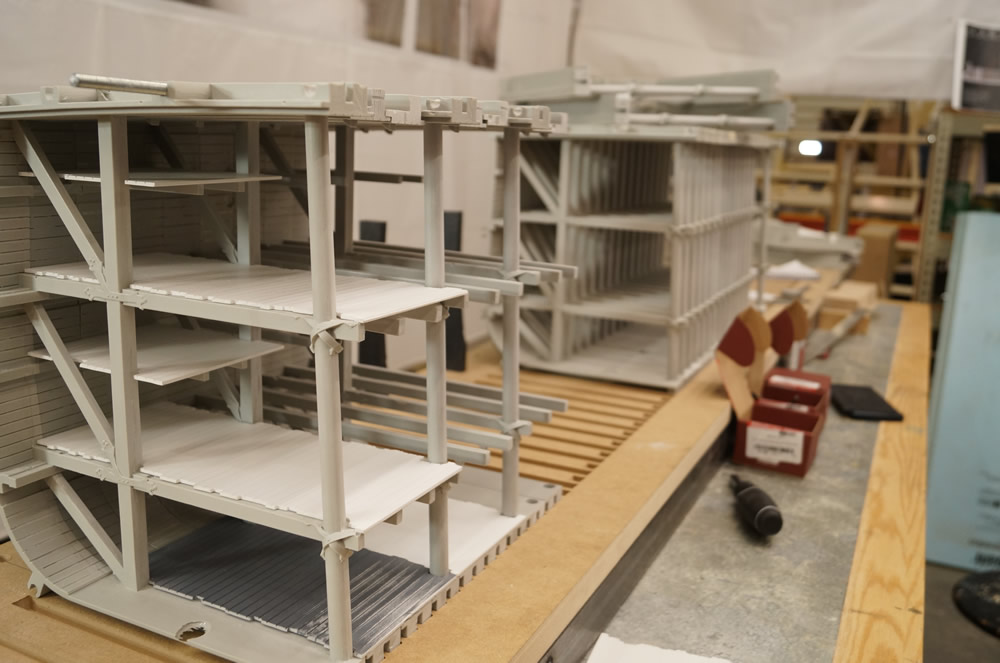 You’ll notice our model (once it’s completed) has a moon pool to let water in from the bottom of the Ark for ventilation and then circulate the air like a vent throughout the ship. We also included another moon pool that Noah and his family could have dumped their liquid and solid waste through. 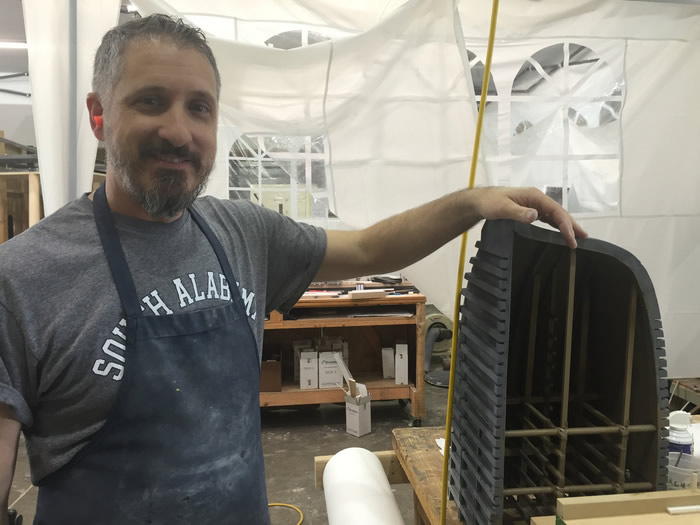 Of course, we don’t have details from the Bible to help us know exactly what the Ark looked like, and we never claim to; but we can give it a good shot to help our visitors understand that Noah really could have completed God’s command to build an Ark and actually have survived on it with his family and all the animals during the time of the Flood.