How Could Noah’s Family Have Survived the Journey? 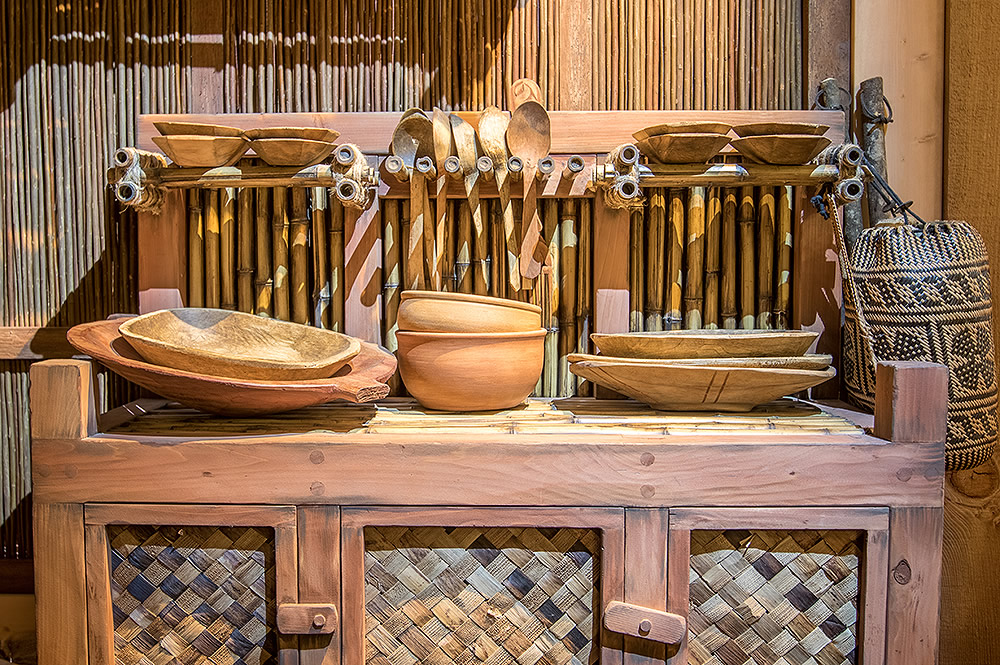 What Types of Food Were Possible?

Although Scripture doesn’t specifically say what food Noah and his family ate, it is reasonable to believe that Noah was able to grow some of the food he needed while on the Ark. If they had a means of allowing sunlight to reach the top floor during the initial 40 days and nights of flooding (for example, an opening covered by thin animal skins), then they could have had potted plants that thrive in low-light settings. Most likely, Noah could have also grown some of the herbs and grains prior to the Flood and dried them for storage. 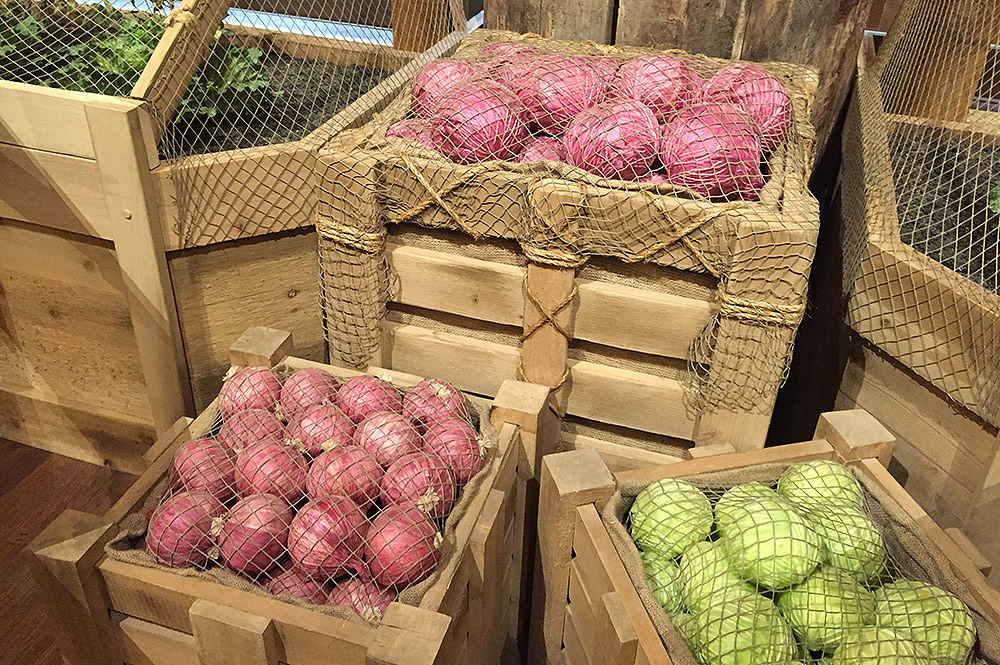 Just as many people today can their vegetables and fruit, Noah and his family could have reasonably had a way of preserving some food in containers as they prepared for surviving on the Ark. As you walk through the exhibit, you will see the variety of options that Noah and his family might have enjoyed. 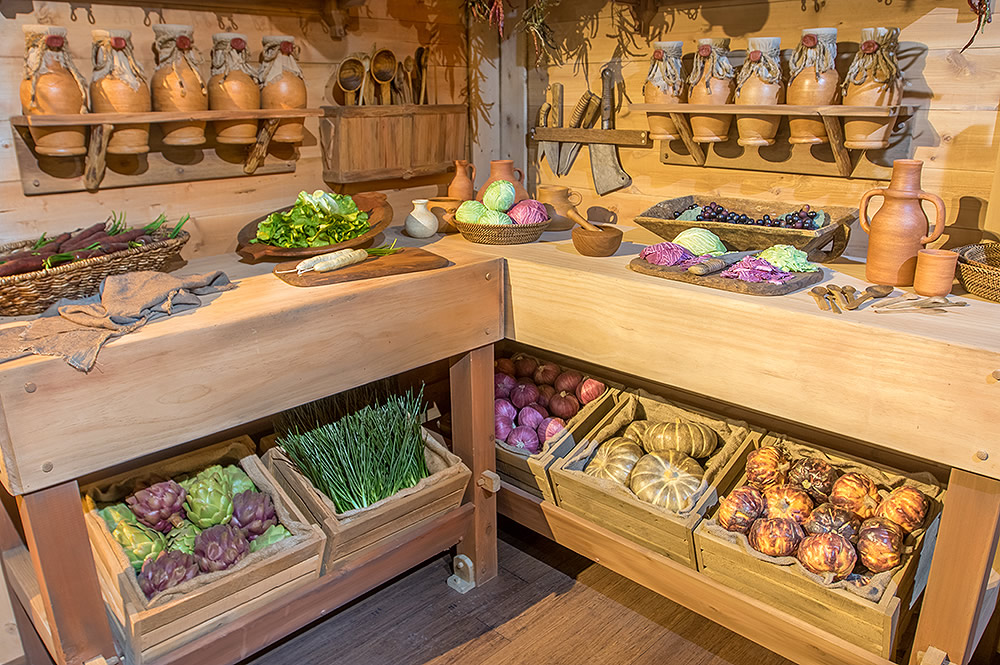 How Could They Have Cooked?

The family’s living quarters depict how they could have grown some of the food as they lived on the Ark. You can walk through their multipurpose kitchen where they could have stored and dried some foods, as well as prepped their meals. Don’t miss the latest addition to the exhibit, the oven, which shows how Noah and his family could have cooked certain foods.

Could You Do It?

While walking through the living quarters, see what fruits and vegetables you recognize in the exhibit. Ask yourself if you would be comfortable living under such conditions for as long as Noah did. As you ponder these exhibits, consider the daily provision that God provides you and your family that you don’t typically think about, and then give thanks for His mercy and grace. 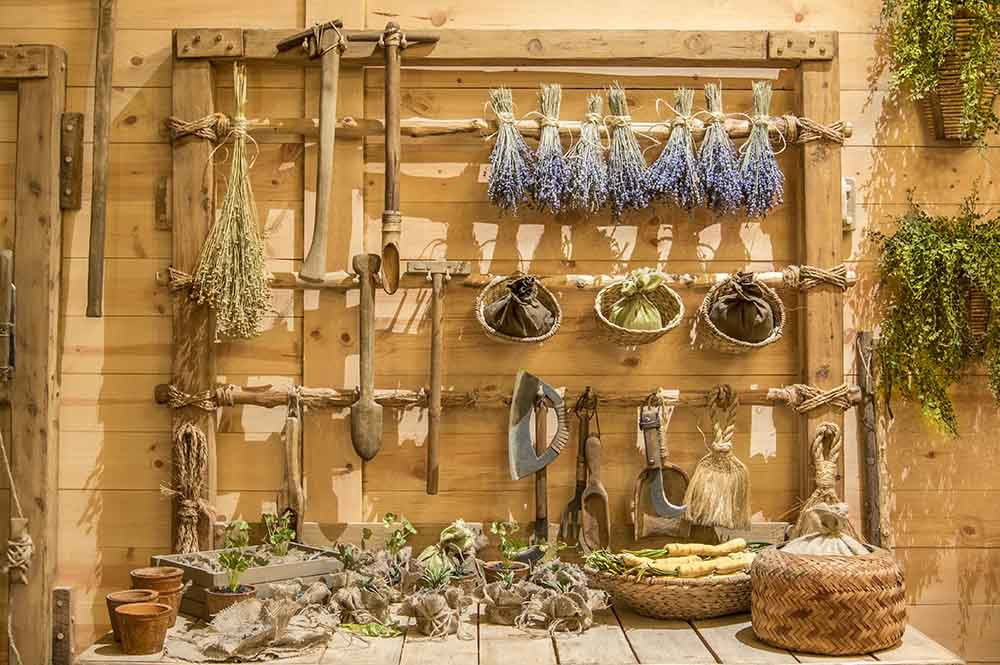 When you visit the Ark Encounter, be sure to take time in the living quarters to reflect on the journey that Noah and his family experienced aboard the Ark.

Previous Article Why Should You Ride the Zip Lines in the Fall? Next Article Who Has Visited the Ark Encounter?