Ark Survival 101: Would the Ship Sink or Swim?

Over 200 legends of an ancient global flood have been discovered around the world. Skeptics often raise two objections to viewing these legends as evidence of the Flood. Some say that the biblical Flood account was merely copied from ancient Babylonian or Sumerian flood legends. Others contend that many of the legends were simply the result of Christian missionaries. 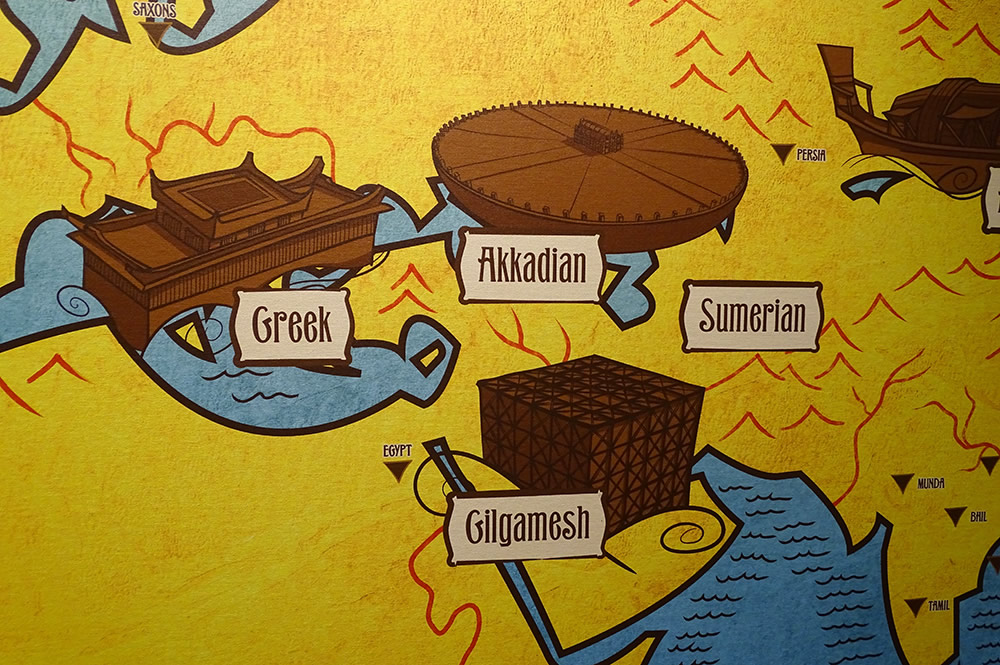 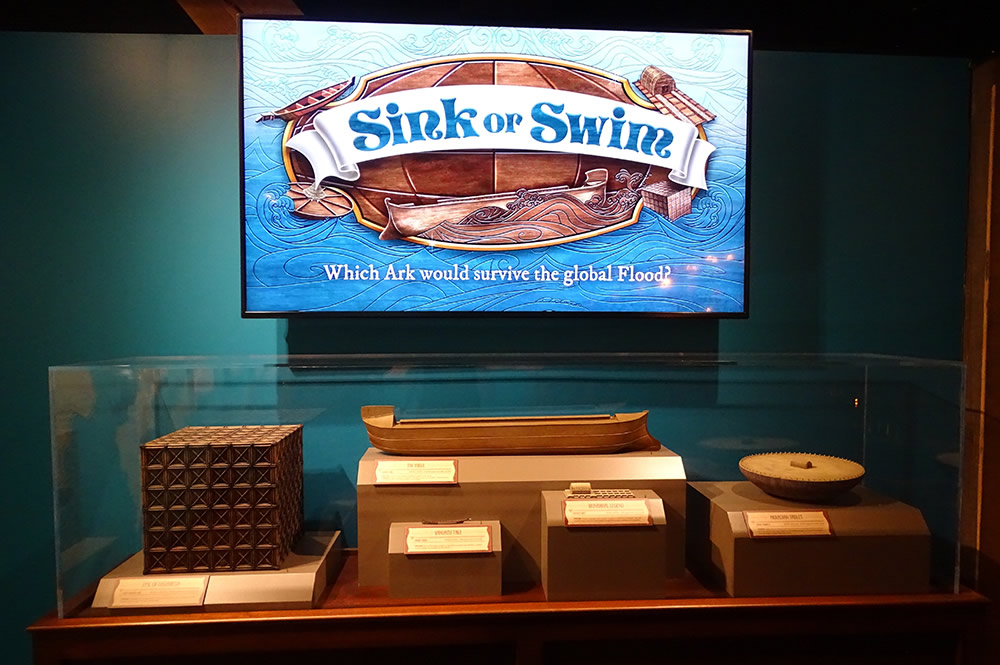 The Epic of Gilgamesh comes from a 12-tablet poem and is the most-cited myth used to discredit the biblical account of Noah. This ancient story features a cube-shaped Ark, 204 feet in length, width, and height. The seven–leveled ship somehow survived a seven-day flood brought on the world by the gods who were angry with people for being so loud.

This design would have problems with lighting and ventilation for the lower decks, and the tilting and rocking in the waves that would make voyage virtually unbearable. 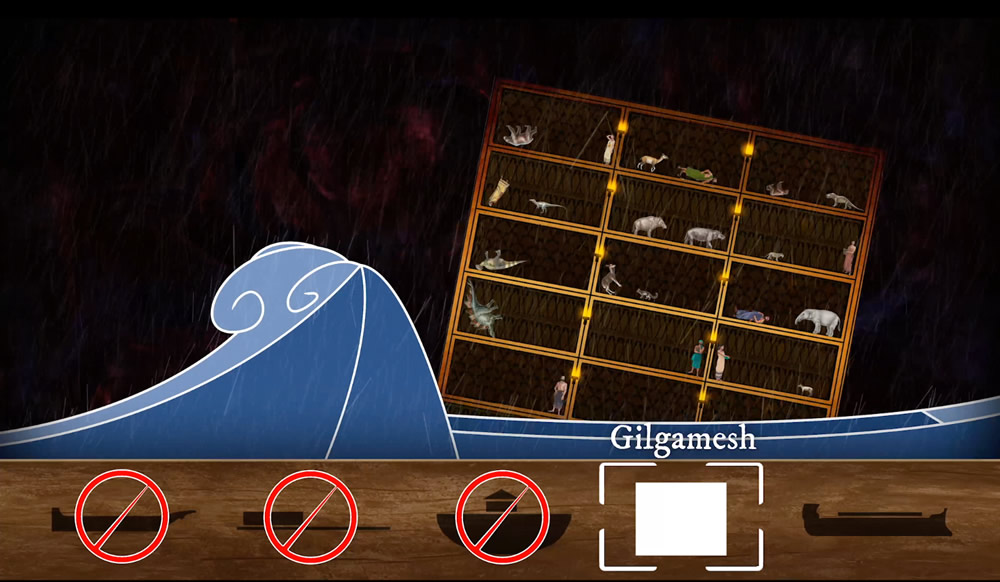 In the Flood Legends exhibit, you will also see the large canoe from the Vanuatu Tale. This boat was just 500-square-feet and would not have been large enough to hold all of the people and animals. Additionally, a canoe would quickly be swamped in the Flood. In the Wunambal legend, the structure is built as a single-level double raft, measuring 40 feet by 20 feet. With this design, people, animals, and supplies would be washed overboard, and the raft would break apart even if it were large enough to fit everything.

The large coracle from the Akkadian Tablet was 220 feet in diameter. However, the sides are too short to prevent waves from washing over and sinking this boat, and the reeds and rope would not be strong enough to support the massive structure and pressure from the waves. Recently, a one-fifth-scale boat, built to test this “Ark” idea, immediately took on water and required pumps to keep it afloat. As you will see in the Sink or Swim? video, only the dimensions of Noah’s Ark in the Bible provide the ideal size, strength, stability, and comfort for a ship built to house and protect the people and animals during the Flood. Check out the fun video below to see how it could have survived the Flood!

Previous Article Thankful for One Year at the Ark Encounter Next Article No Typical Day: The Guest Services Life