In just a couple days, families all over the United States will join together for Thanksgiving and take time to reflect on the things they are thankful for. If people had celebrated this holiday in Noah’s time, here are seven reasons that he might have been thankful. 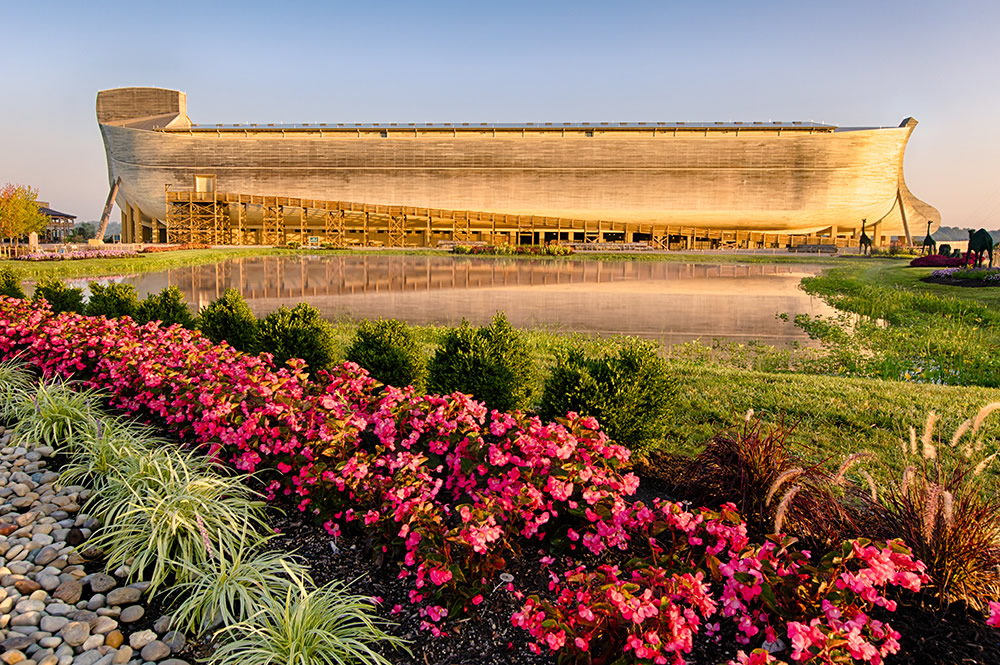 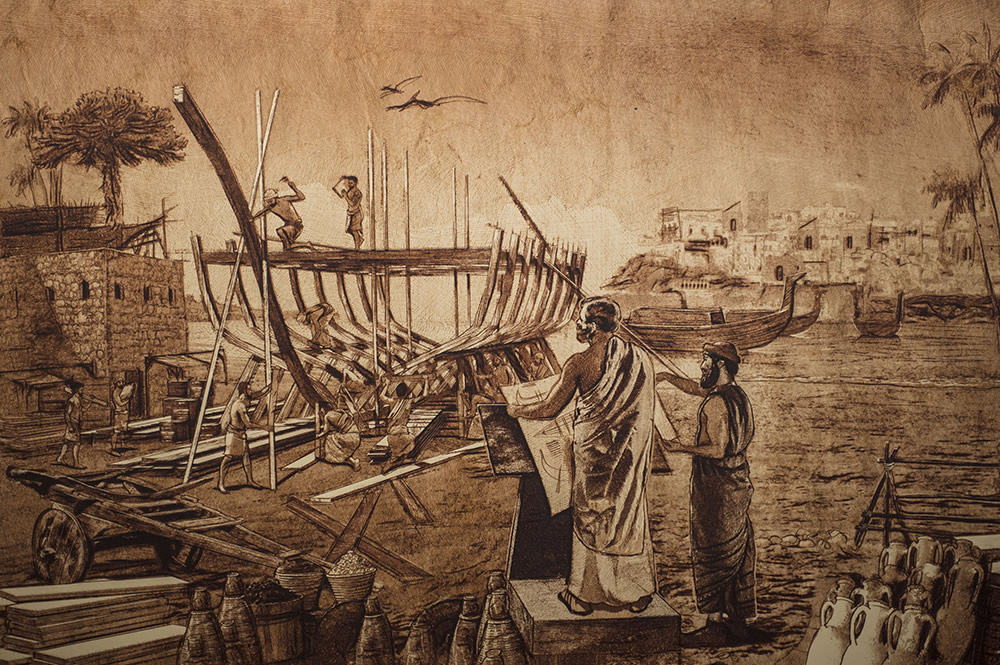 Noah wasn’t the only human on the Ark. He was accompanied by seven other family members who would have been a huge help in the daily tasks of caring for all those animals. God equipped each member of Noah’s family with the special skills they would have needed to carry out their duties and survive the journey. 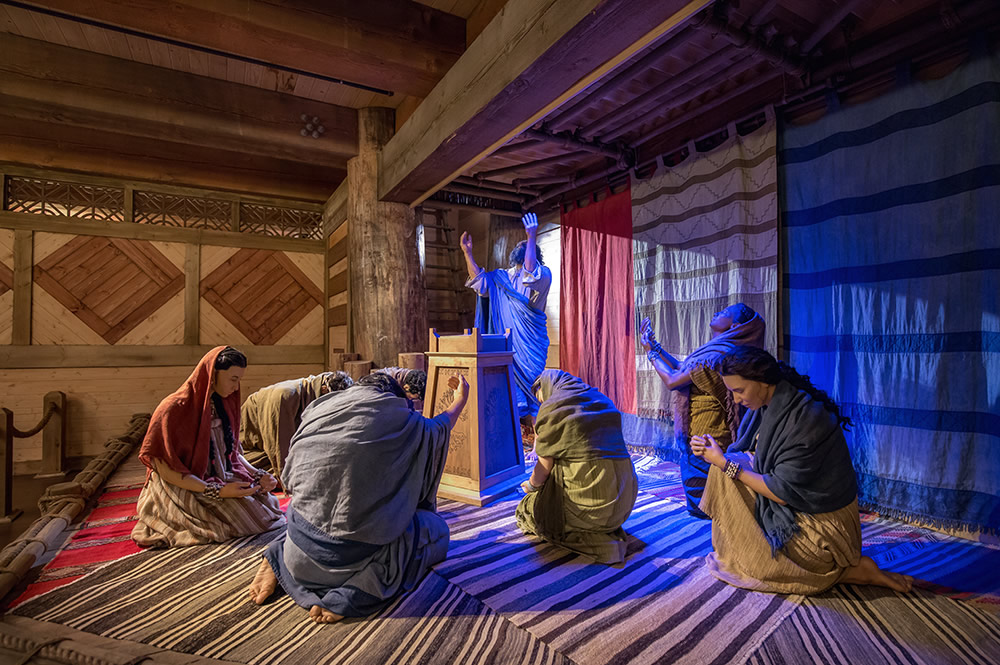 The Bible says that God told Noah to take on the Ark two of every kind of animal, and seven pairs of the clean animals and flying creatures. But Noah was probably thankful that God brought the animals to him so he didn’t have to go out and find each one (Genesis 6:20). 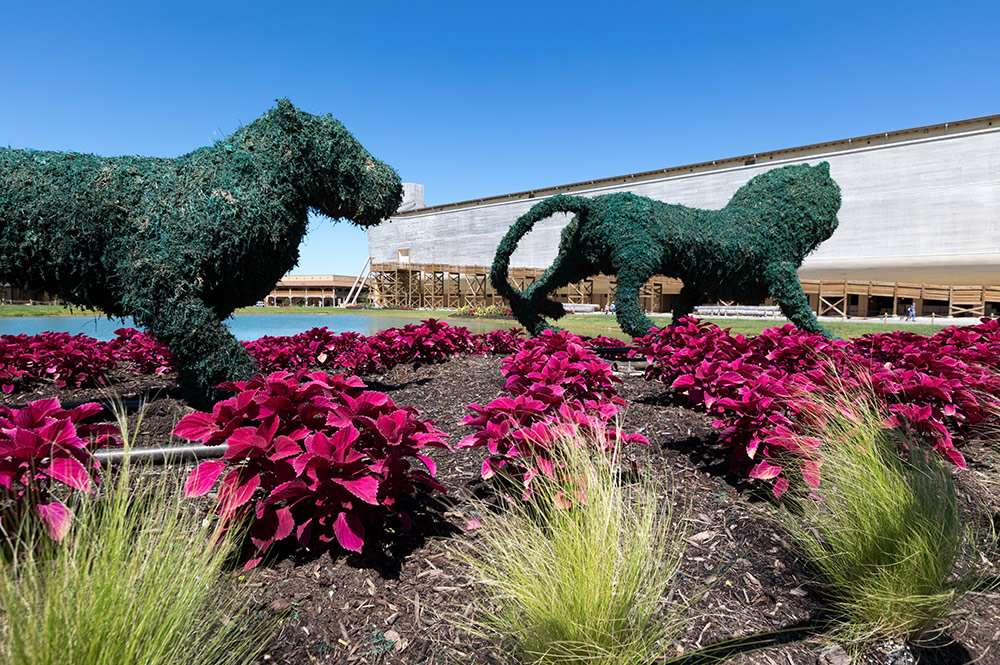 Noah and his family might have had certain systems in place on the Ark to help make caring for and feeding the animals and ventilating and lighting the Ark much easier. These systems would have helped Noah’s family avoid the need to do all of the work themselves. 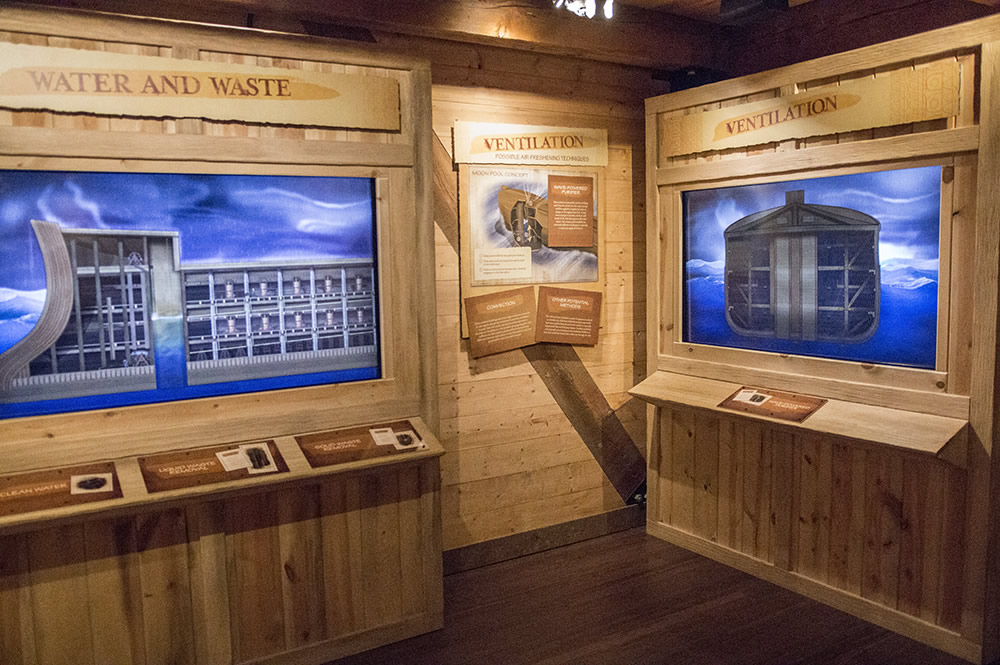 After sending out a raven, Noah sent out a dove to see if the ground had dried. But it came back having found nowhere to land. After seven days, he sent it out again, and the dove came back with a fresh olive leaf in its mouth. Noah then knew the ground was drying. 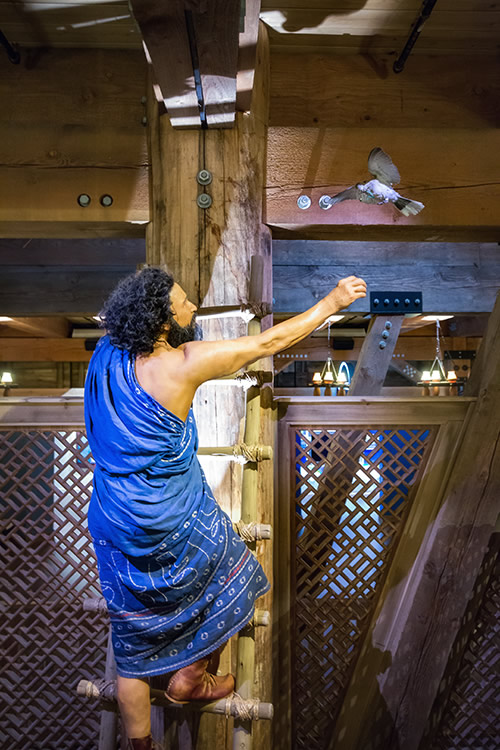 God established a covenant with man and the living creatures to never again flood the whole earth. He put the rainbow in the heavens as a sign of this covenant. The rainbow is a beautiful reminder that God cares for us and keeps his promises. 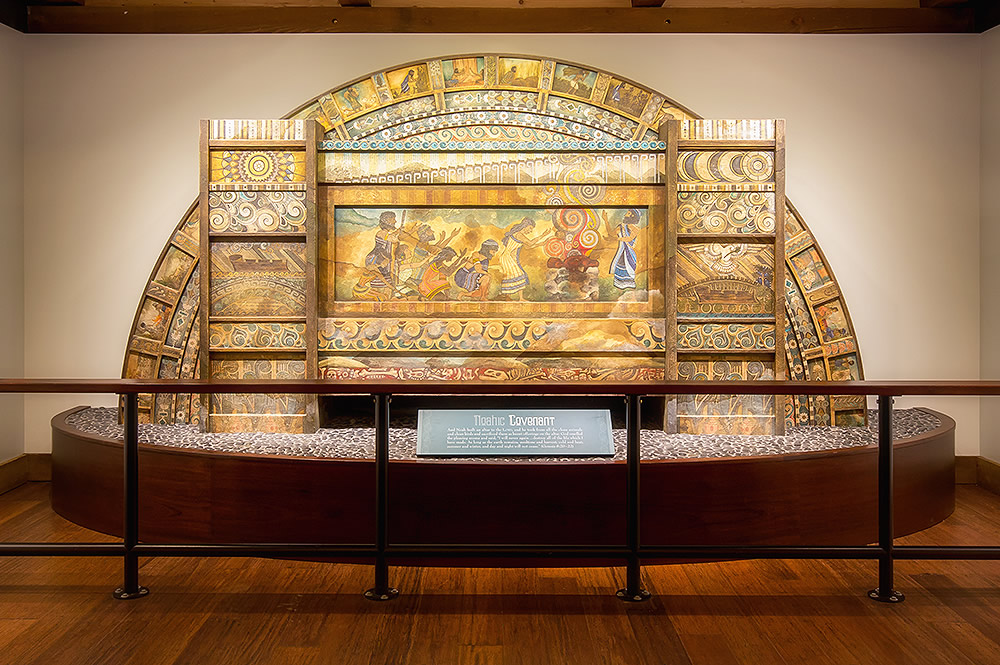 7. One Door to Salvation

One of God’s specific instructions was for Noah to build a door in the side of the Ark. Noah’s family entered the Ark’s door to escape the physical destruction of the Flood, and God has provided another “door” to save people from the coming eternal judgment. Jesus is the door through which we must enter to be saved from our sin. 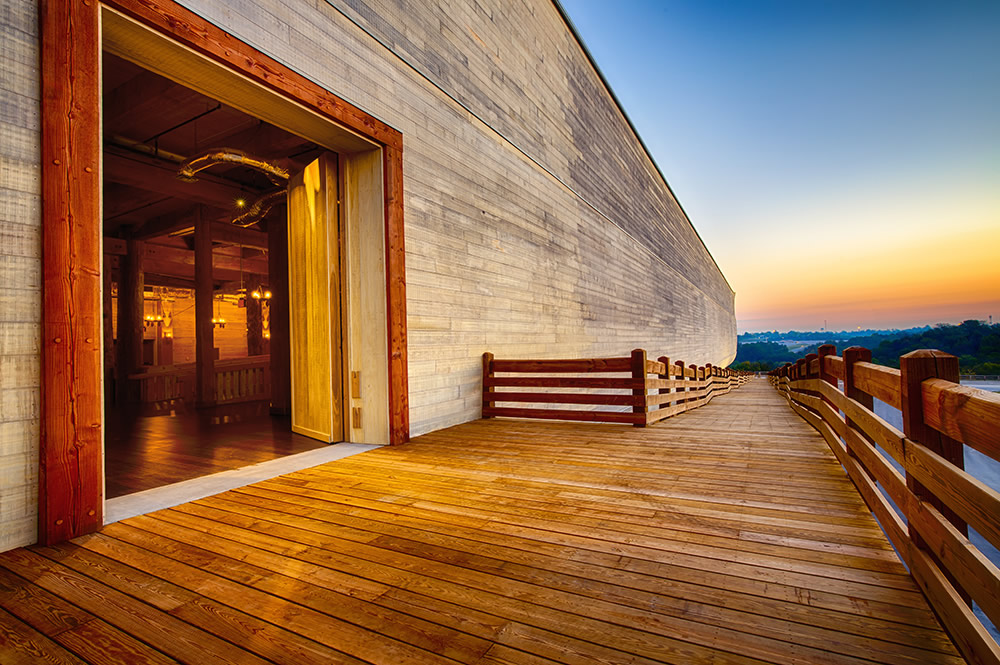 As you gather around the table with your family this year, what will you give thanks for? Let us know what you are thankful for on Facebook, Instagram, and Twitter using #arkencounter!